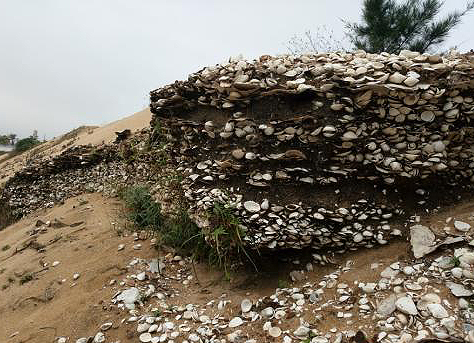 The Neolithic sites in southeastern Hainan, including sites in Sanya’s Yingdun, Lingshui County’s Qiaoshan and Lianzi Bay, recently have been selected as among the top six new archaeological discoveries in China in 2015. The three sites have been excavated since December, 2012.

Yingdun site is located at about 1.5 km east of Jianglin Village, Haitang District, Sanya City. It is about 300 meters long from south to north and 50 meters wide from west to east, covering an area of about 15,000 square meters. Rich shell deposits were found at the Yingdun site and a number of artifacts were unearthed.

The second phase of excavation at the Yingdun site is currently underway. So far, archaeological experts have excavated nine pieces of stoneware and restored 30 pieces of pottery based on the pottery shards dug up. 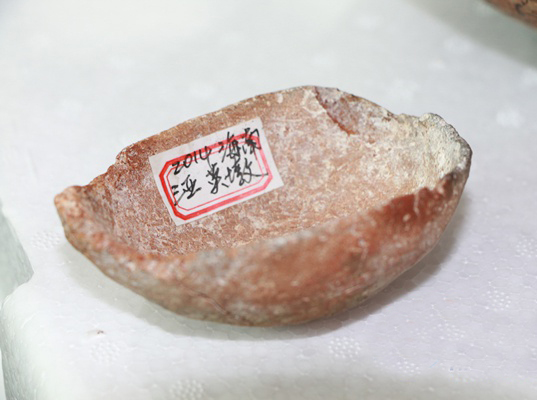 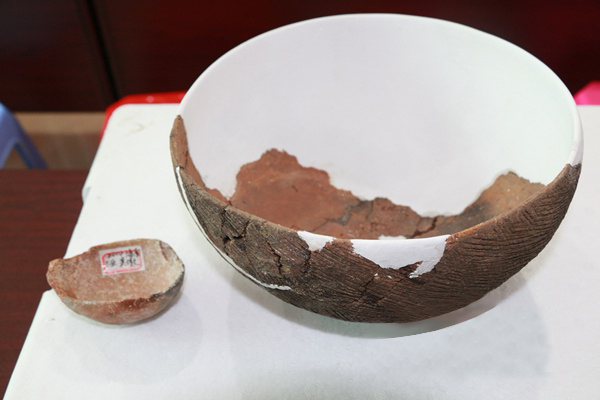 The field survey and digging at the three sites establishes a time-spatial framework of the Neolithic archaeological cultures (from about 6,000 to 4,000 B.C.E.) in this important area, which was previously a blank slate to archaeologists. The local cultures show some crucial characteristics while sharing similarities with their contemporary cultures in the mainland.

Yingdun, Lianzi Bay and Qiaoshan are three new Neolithic cultures with different cultural implications discovered by the excavations and archaeological survey along southeast coastal areas in Hainan Island, which obtained rich cultural and natural remains, filling up many blanks in the prehistory of Hainan Province. Based on the Yingdun site, the fundamentally chronological framework of southeast coastal areas in Hainan could be preliminarily constructed.