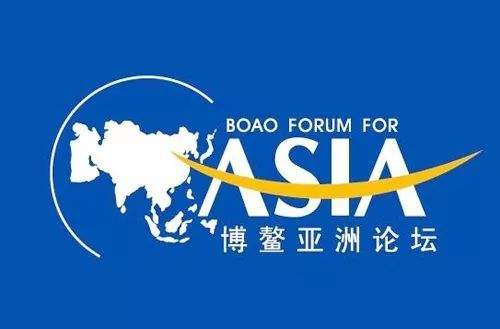 The Houston Rockets center Yao Ming's business credentials were endorsed by public as the Chinese giant has been invited to attend the upcoming Boao Forum for Asia (BFA) to be hosted in Boao, on the southernmost Chinese province of Hainan.

According to Thursday's Beijing Youth Daily, Yao has asked for leave of absence from the team for the BFA's annual conference which will start on Friday in Boao.

He will join 25 other successful youths in a "round table meeting for youth leaders", which will discuss various topics under the main theme of "inclusive development, common agenda and new challenges".

Sidelined by a long-time foot injury, Yao found a new kind of satisfaction when he became boss of his former Chinese team, the Shanghai Sharks in 2009.

Despite the injury which kept him on the bench for almost two seasons, the 30-year-old is the richest sportsman in China, earning 140 million yuan (about 22 million U.S. dollars) in 2010, according to the southern metropolis Daily.

The Boao forum, now on its tenth year, has been hailed as the Asian equivalent of the World Economic Forum in Davos.