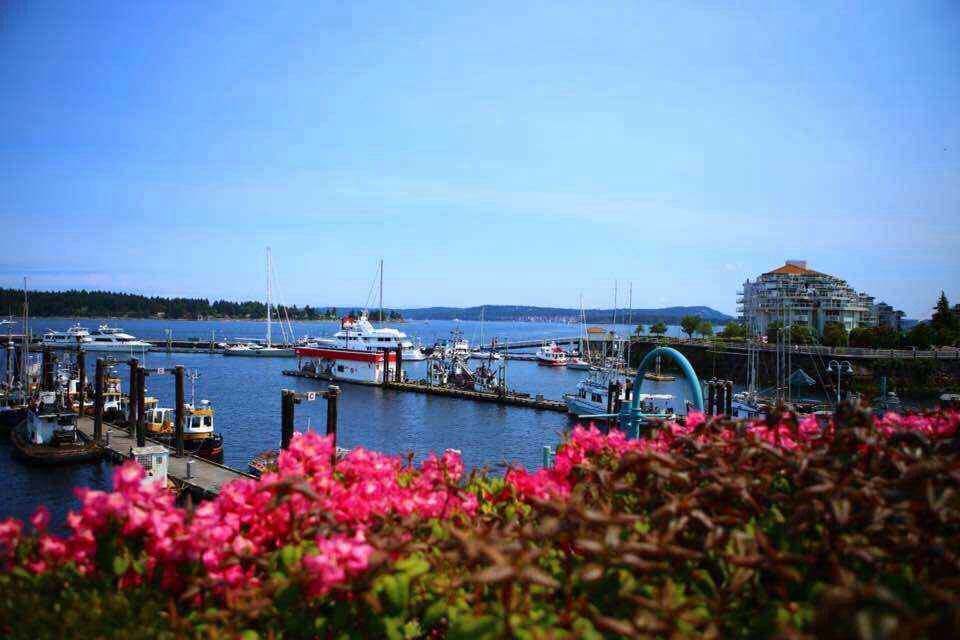 A group of business people from Haikou, China, was given the grand tour of Nanaimo Wednesday as they explored economic opportunities in the city.
It's the third business delegation to come to Nanaimo from Haikou since the two cities signed a friendship treaty last year.
Ian Howat, Nanaimo's director of strategic relations, led Wednesday's tour that included a visit to the Port of Nanaimo Centre, which is in dire need of investors in a hotel component for the facility, and Vancouver Island University.
Parksville-Qualicum MLA Ron Cantelon said it would be in Nanaimo's best interests to continue to cultivate its growing relationship with Haikou, and he hopes to arrange a similar relationship between Parksville/ Qualicum and another city in China.
"We're in the process of trying to determine how Nanaimo and Haikou can benefit each other economically, but we didn't get any impression that they were shopping for anything specific during this visit," Howat said.
"We did talk to them about the possibilities of building a hotel at the PNC site and while they expressed an interest, we're not close to any deals with them for that project."
Nanaimo also has longstanding friendship treaty with the Japanese cities of Iwatsuki and Saitama which recently amalgamated into one city Haikou, a city of 1.8-million people located on the island of Hainan, has a special economic zone designation from the Chinese government. Howat said while representatives from Haikou have visited Nanaimo three times since the treaty was signed last September, there has been no return visits by delegates from Nanaimo.
"The Chinese have more money and are more motivated because they have a large mandate to invest overseas," he said.
Cantelon said such relationships between communities in B.C. and China are very important to help the ailing local economy.
"It's vitally important that we develop a dialogue and build relationships and trust," he said. "Chinese people need to know who we are before they will build any meaningful and lasting relationships with us."
SOURCE: canada.com
Editorial Message
This site contains materials from other clearly stated media sources for the purpose of discussion stimulation and content enrichment among our members only.