1st BRICS summit to be held on April 14 in Hainan 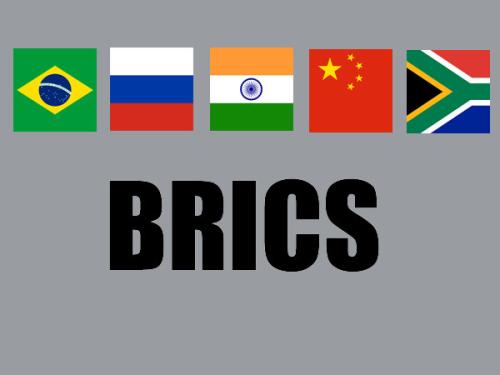 The date of the first summit of the world's most promising, as it is believed, economic bloc – an informal group of BRICS countries (Brazil, Russia, China, India and South Africa) has been fixed.
The Chinese Ministry of Foreign Affairs informs that China will host the first BRICS summit on 14 April on the Hainan Island, known in this country as a 'longevity island'. The Summit will involve President Hu Jintao of China, President Dilma Russeff of Brazil, President Dmitry Medvedev of Russia, Prime Minister Manmohan Singh of India and President Jacob Zuma of South Africa. The BRICS leaders will conduct detailed exchange of views on international situation, issues of economics, finance and development and outline areas for future cooperation.
This will be the third summit of the BRIC countries and the first for the BRICS, which was acceded by South Africa this February. Acronym BRIC was introduced by Goldman Sachs economists in 2001, which gave rise to the processes of integration between Russia, China, Brazil and India. Although the economics of those countries are still far apart, members of the BRICS are able to speak with one voice.
One should note that by the demonstrated rate of development Azerbaijan surpasses the BRICS countries, but the scale of the Azerbaijani economy still hampers invitation of the country in this bloc.
SOURCE: abc.az
Editorial Message
This site contains materials from other clearly stated media sources for the purpose of discussion stimulation and content enrichment among our members only.
whatsonsanya.com does not necessarily endorse their views or the accuracy of their content. For copyright infringement issues please contact editor@whatsonsanya.com