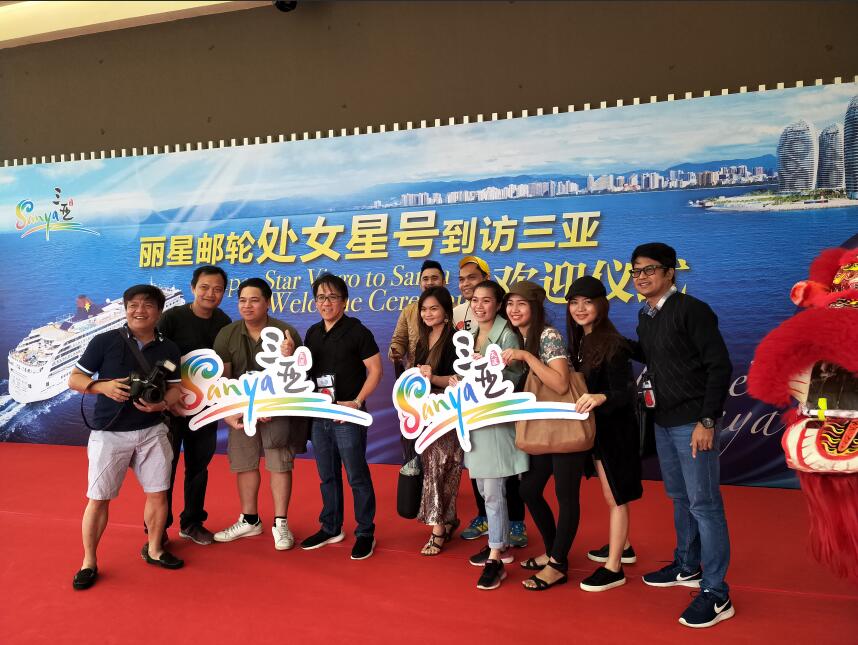 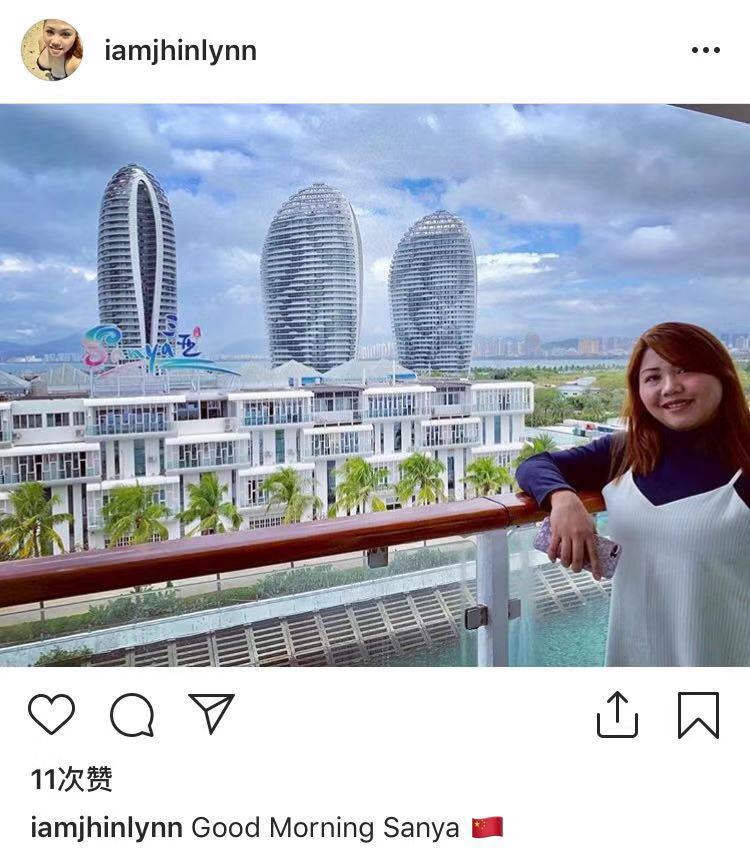 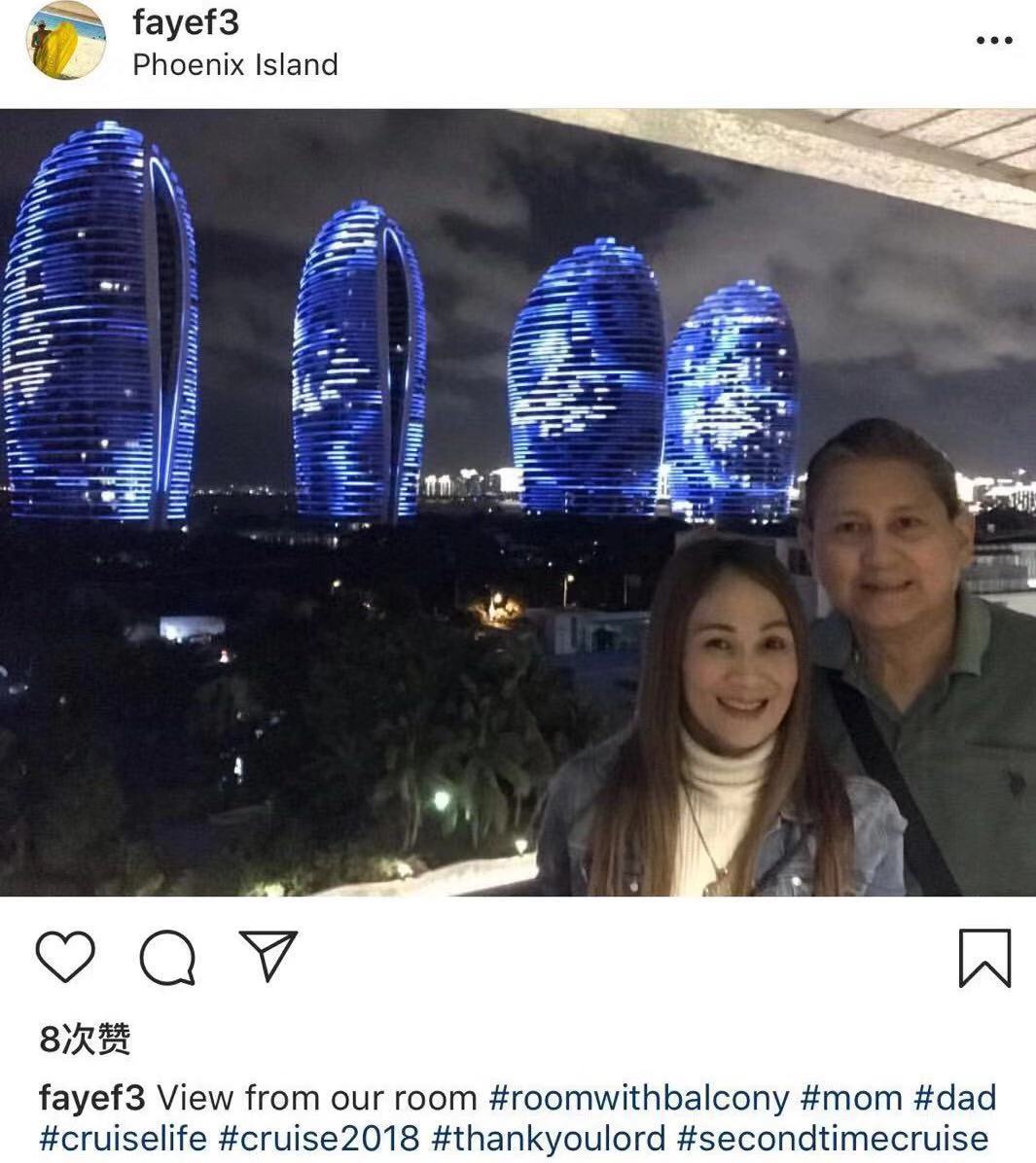 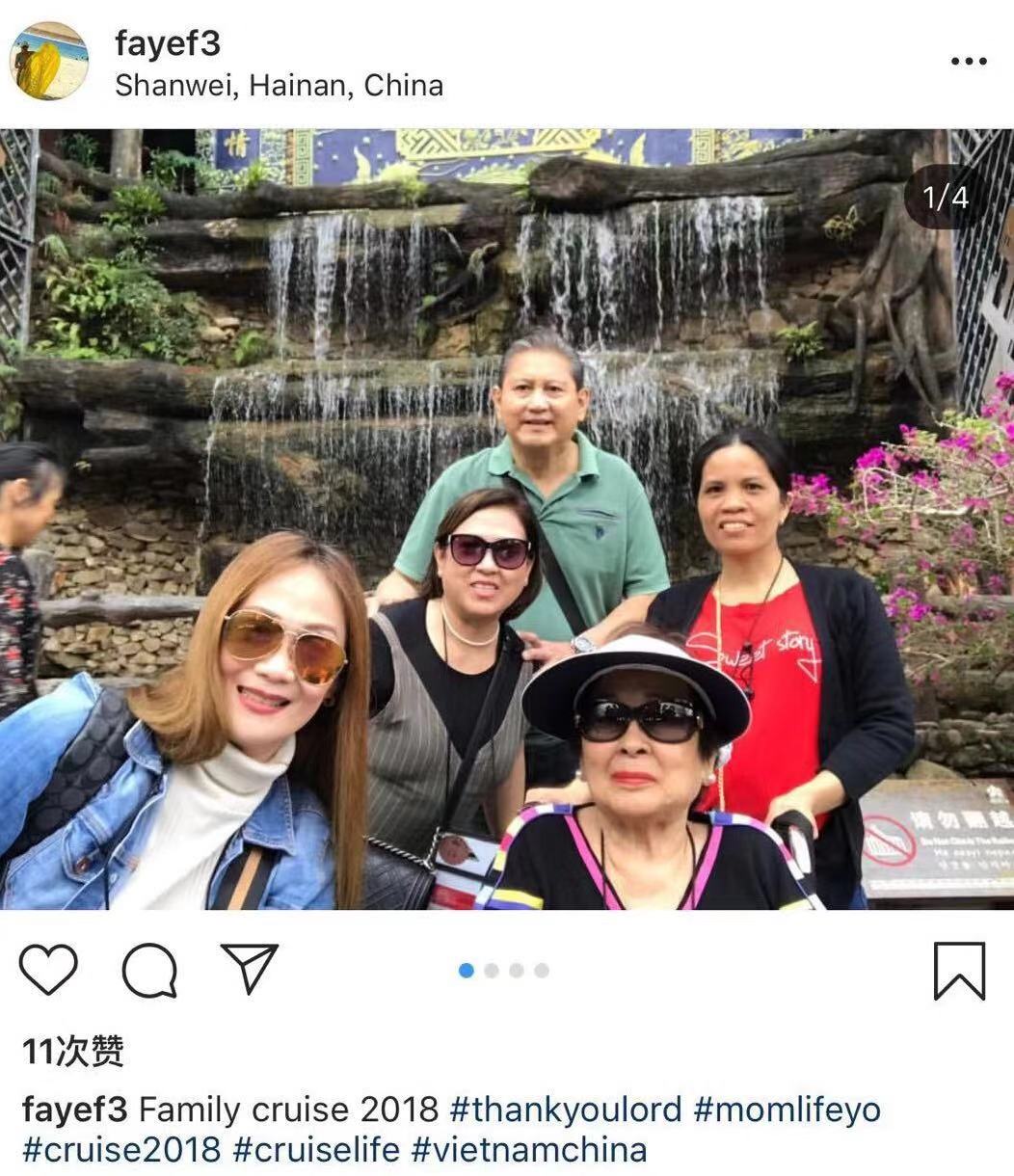 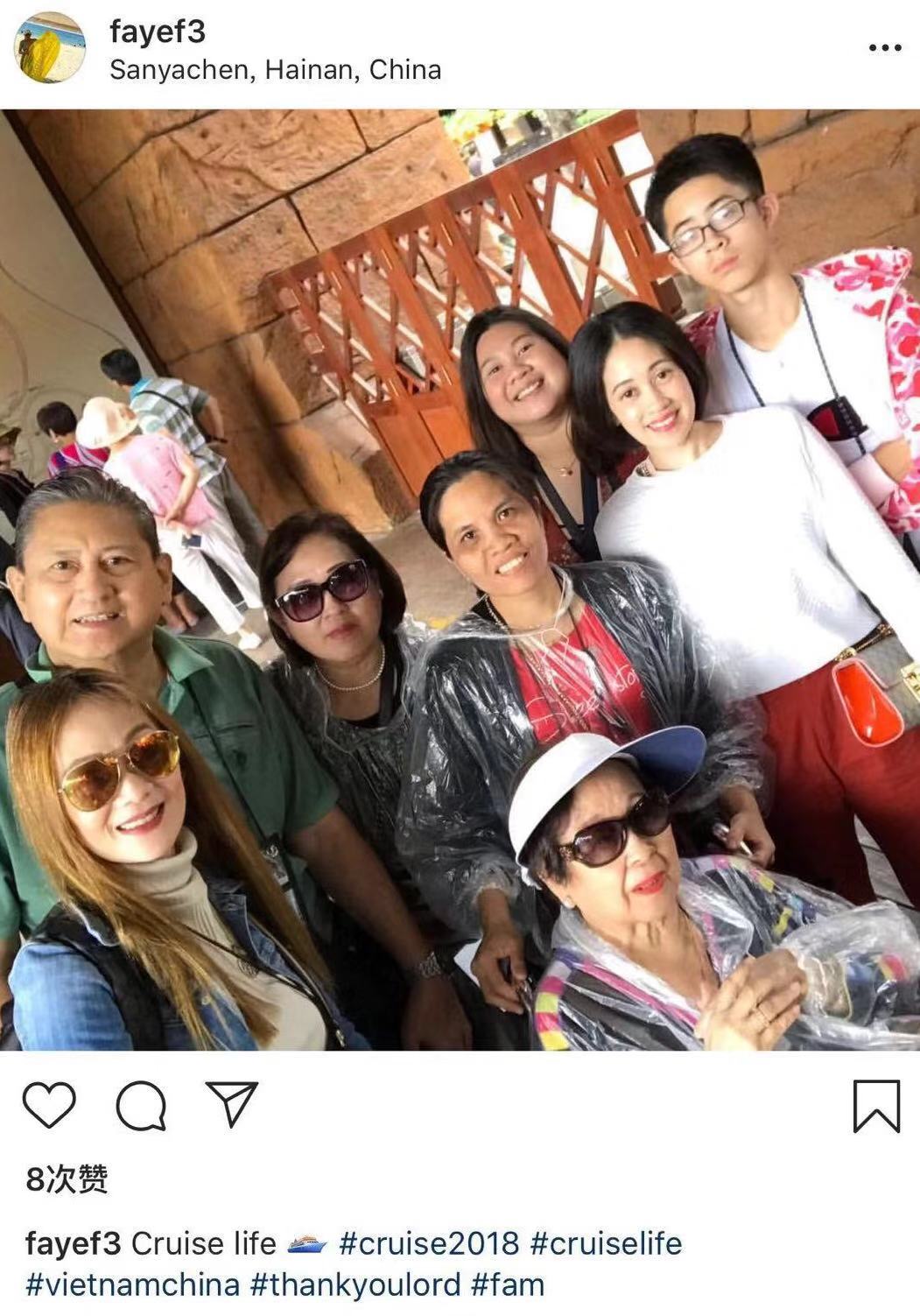 Passeners were impressed that Sanya and Philippines shared similarities in climate and weather, and the good air quality in Sanya is a big draw for tourists.

During their stay, passengers visited some tourist attractions in and around Sanya including the Nanshan Tourism Cultural Zone, Tianya Haijiao Scenic Spot and Binglanggu Valley.

Since November 2006, when the cruise terminal opened, the facility has welcomed more than 820 cruise calls. The cumulative number of inbound and outbound passengers has reached nearly 1.7 million.

Next news: 2018 China Rendez-Vous wraps up, lives up to expectations