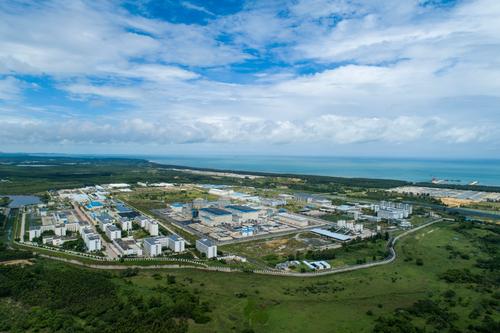 CONSTRUCTION companies in 10 provinces and cities misused 139.15 million yuan (US$21.2 million) of central government funds in the first half of last year, the National Audit Office said yesterday.
The firms in Jilin, Hunan, Hainan, Sichuan, Guizhou and Shaanxi provinces as well as cities of Nanjing, Dalian, Ningbo and Qingdao faked materials or repeatedly applied for funds in 18 construction projects.
The office said it will try to recover the money, punish the guilty companies and further strengthen supervision over the use of public capital.
During the six months, the central government allocated 314.7 billion yuan to finance 16,799 projects in the 10 places to boost domestic consumption and fuel economic growth.
The 10 provinces and cities posted an average growth rate of more than 10 percent last year, in line with the national 10.3 percent economic growth. Six of them even saw growth exceeding 15 percent. But the abuse and misappropriation of the funds cast a shadow over the growth.
The misuse of funds followed the office's disclosure on Wednesday that nearly 200 million yuan were embezzled from the Shanghai-Beijing High-Speed Railway project last year.
SOURCE: Shanghai Daily
Editorial Message
This site contains materials from other clearly stated media sources for the purpose of discussion stimulation and content enrichment among our members only.