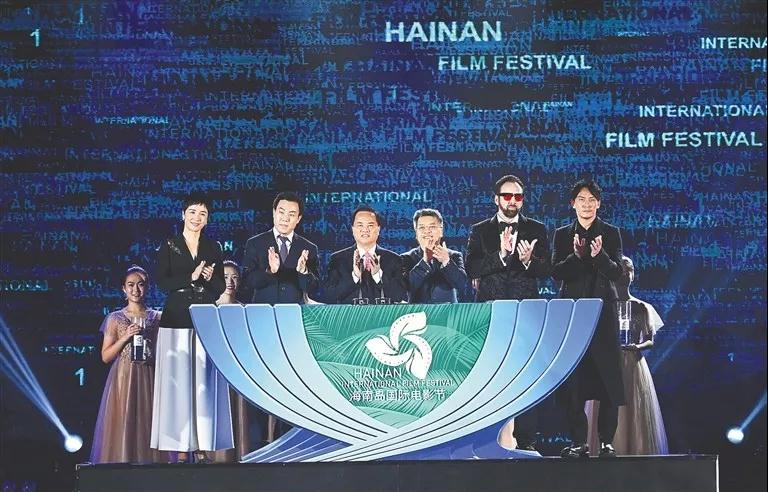 The film festival is one of Hainan's first series of projects in building itself into a pilot free trade zone (port).

Mr. Tong said, against the background when China embraces a new round of opening-up with a top-level design, Hainan International Film Festival was born at a critical moment when Hainan is promoting the development of a pilot free trade zone and exploring the establishment of a free trade port with Chinese characteristics. It is therefore all the more meaningful with a high starting point and a strategic vision. Sanya is so honored to be part of this new film festival and be the maker and witness of history. The whole city will be dedicated to ensuring the success of the festival, and presenting to film artists worldwide a totally different international film festival full of tropical charm. 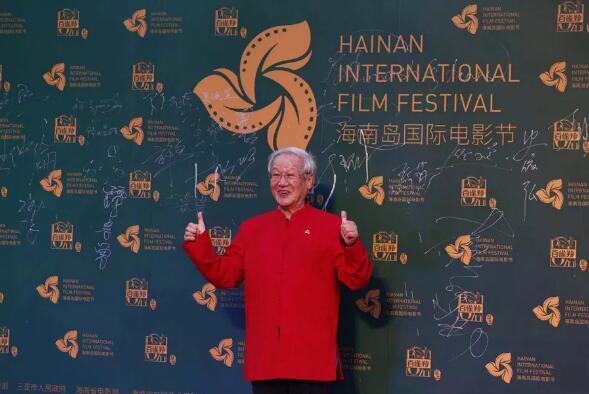 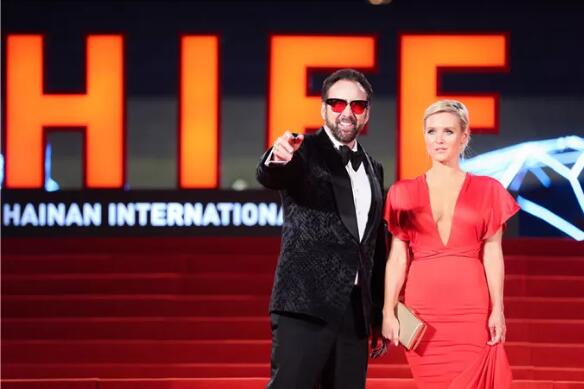 Oscar-winning American actor Nicolas Cage said Hainan is a good place to shoot films and hoped to work with Chinese counterparts to shoot movies in China, particularly in Hainan. 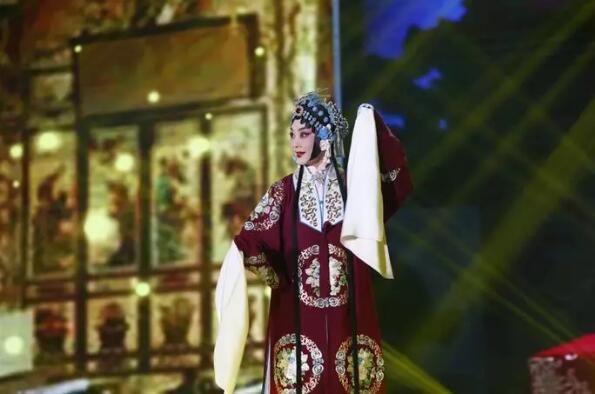 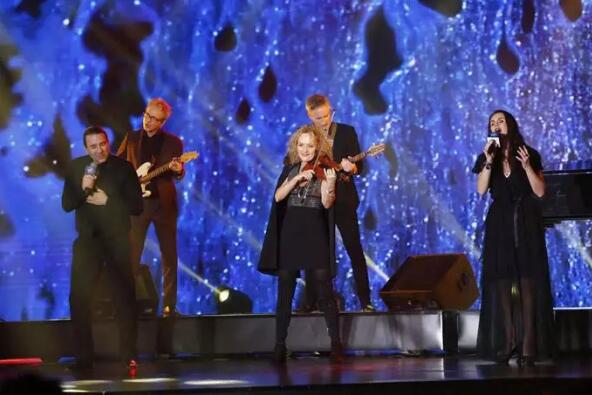 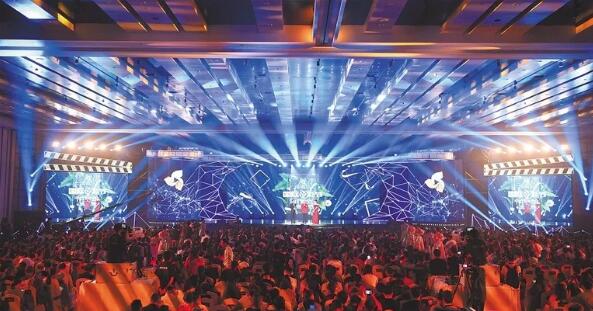 The festival runs from December 9th to 16th with an opening ceremony on Tuesday night. It features a wide variety of activities, such as opening and closing ceremonies, a competition section, international film exhibitions, forums, and promotional conferences for movies to be released in 2019.

The film exhibition features 92 movies from over 30 countries and regions, including the world premiere of “Uncle and House,” “The Photographer and Vanishing Facial Makeup,” as well as the Asian premiere of “Winter Ridge,” “Night Accident,” “The Swan,” “Handle with Care,” “Hello,” “Rain!” and “Yantai Mountain.”

The festival aims to build a platform for communication, cooperation, and trade in the international film industry, according to the organizing committee.

Next news: Twice in a year, Star Cruises’ SuperStar Virgo calls at Sanya