9 stand trial for illegally publishing periodicals and magazines in Hainan 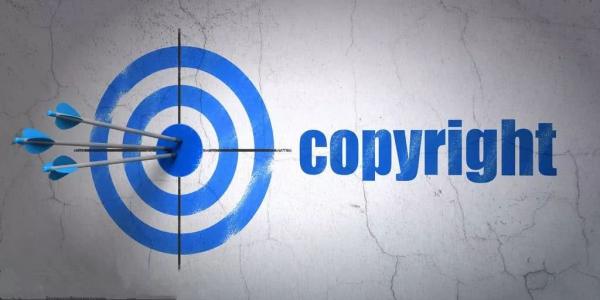 China investigated 3,646 intellectual property rights (IPR) infringement cases, valued at more than 20 million yuan (3 million U.S. dollars), since it launched a special crackdown on IPR infringement last October, according to a statement from the Culture Ministry issued on Friday.

The ministry's local bureaus and police raided 744 locations and confiscated more than 6.39 million fake products during the five-month period, the statement said.

Also, the southern China province of Hainan summoned nine people suspected of illegally publishing 16 kinds of periodicals and magazines to court, according to the statement.

The ministry vowed to intensify its crackdown across the country in the future.

With a special focus on pirated online music, games and publications, China launched the half-year crackdown on IPR violations that aims to stop the production and selling of fake, shoddy products.

The initiative started last October and is meant to ensure a healthy market.

SOURCE: www.china.org.cn
Editorial Message
This site contains materials from other clearly stated media sources for the purpose of discussion stimulation and content enrichment among our members only.