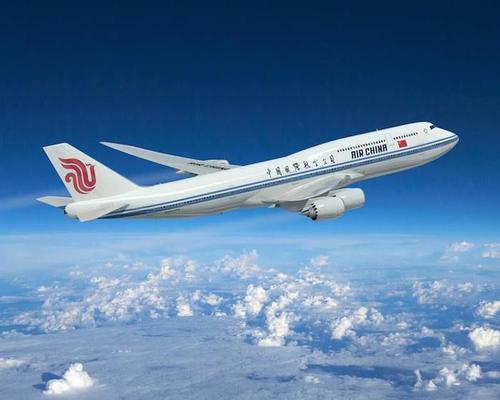 Air China, the country's flagship carrier, is due to branch out into business aviation by launching a devoted subsidiary, Beijing Airlines, in partnership with the Beijing municipal government in April or May, the Shanghai-based China Business News reported Friday.

The business jet airline will begin with one billion yuan ($152 million) in registered capital. Its stock will be divided between Air China and the municipal government, with the airline holding the lion's share, or 80 percent of the stock.

China's commercial business jet market remains lilliputian, only accounting for 0.16 percent of the American sector.
However, industry analysts are forecasting a major growth potential to come, owing to the rapid expansion of the Chinese economy. It is estimated that the country will need another 600-1,200 business jets in the next 10 years.
Zou Jianjun, a professor with the Civil Aviation Management Institute of China told the Global Times Friday that the country has to loosen its aviation industry policy, which would dynamize many airlines to branch out into the commercial business market.
The newly formed Beijing Airlines will face fierce competition from Hainan Airlines subsidiary Capital Airlines, which was launched last year and operates 24 business jets. It currently controls more than 90 percent of the domestic business jet market.
However, Zou said it is hard to predict a change in terms of market pattern within the next two to three years. "As for the long-time market occupancy, this will depend on the two companies' marketing strategy and capital investment." Zou said.
SOURCE: Global Times
Editorial Message
This site contains materials from other clearly stated media sources for the purpose of discussion stimulation and content enrichment among our members only.

Next news: Hainan Airlines to open direct air route between Beijing & Zurich from May 31