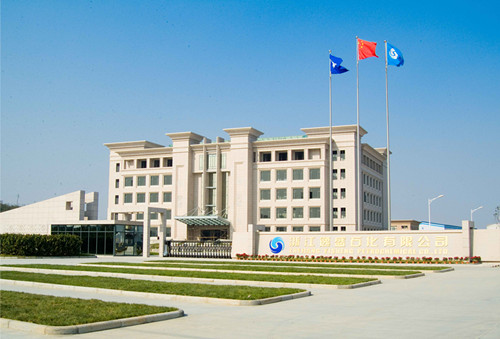 China's Yisheng Petrochemicals, which expects to start up its new 2 million mt/year plant in Hainan by end 2012, has completed its machinery purchases for the new plant, a company source said Wednesday.
Yisheng, one of China's major purified terephthalic acid producers, bought two machine trains with a PTA capacity of 1 million mt/year each from Germany's MAN Turbo. Each train comprises an air compressor, a steam turbine, an expander and a motor/generator, which were delivered to China last month. The Yuan 2.95 billion ($448 million) plant, called the Hainan Yisheng Petrochemical, is located at the Yanbu Economic Development Zone. Its paraxylene feedstock will be provided by Sinopec Hainan which is building a 600,000 mt/year PX plant that will also be completed late 2012.
As of now, the main PTA downstream plant at Hainan is Sinopec's 200,000 mt/year PET bottle chip plant. As such, Hainan Yisheng will be sending most of its PTA output to eastern China, which is the country's polyester hub. "Hainan is also accessible to Southeast Asia and India so we can also ship our products there as well," said the source. Yisheng is also adding a third PTA line at its Ningbo plant and expanding its Dalian plant by another 500,000 mt/year. Its Ningbo plant now has two PTA lines each with an annual capacity of 650,000 mt. Its Dalian plant has a 1.5 million mt/year line. Both expansions are expected to start up in late August this year.
SOURCE: platts.com
Editorial Message
This site contains materials from other clearly stated media sources for the purpose of discussion stimulation and content enrichment among our members only.