It’s time to get your fishing equipment ready and hopefully take home some of the RMB55,000 in prizes at the “Tianya Cup” Invitational Fishing Tournament in Sanya in June. 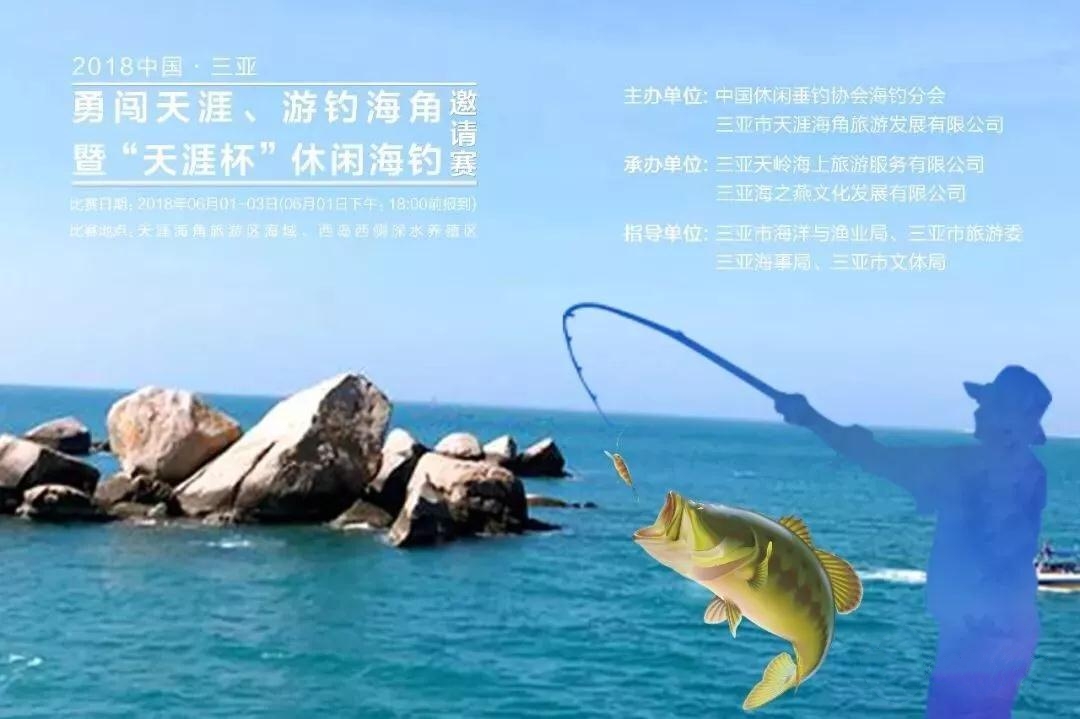 Aiming to promote ocean leisure tourism in Sanya, the 1st “Tianya Cup” Invitational Fishing Tournament is scheduled to be held from June 1st to June 3rd, 2018 off the waters of Tianhai Haijiao Scenic Spot and West Island. 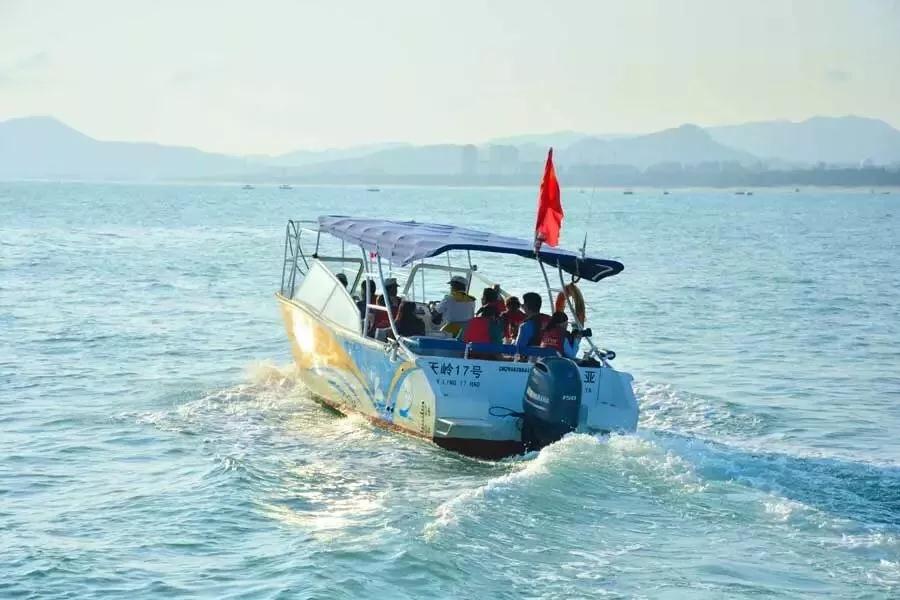 The competition will feature 20 teams and the contestants will compete in a competition of the highest total weight of all fish caught. The total prize purse for the competition is RMB 55,000.

Sanya is striving to to develop itself toward China’s popular sea angling base. The local government hopes that the tournament will attract more sea angling lovers to travel to Sanya, hopes to promote the healthy development of sea angling in the area.

Tianya Haijiao (meaning “the edge of the sky and the rim of the sea”) lies below Xiamaling Hill, about 50 kilometers west of Yalong Bay. In ancient times, Hainan Island was a place where exiles were sent, because there was little means of transportation and only scattered inhabitants on the island. When the exiles of ancient times came here, they found themselves with no way out, and little to do but stare out at the sea. The writings of ancient scholars and poets recorded many tragic ends here. Odd rocks stand erect against the azure sky, and coconut trees sway in the breeze near the sea. The scenery of this place is truly enchanting. 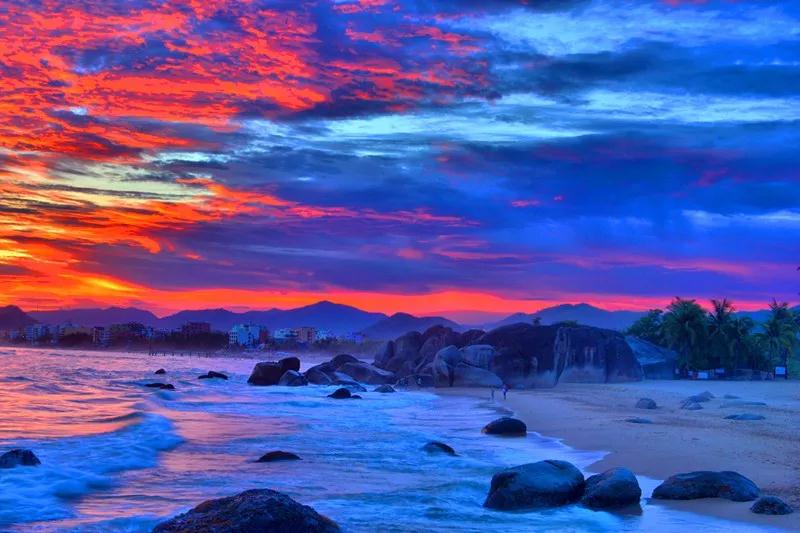 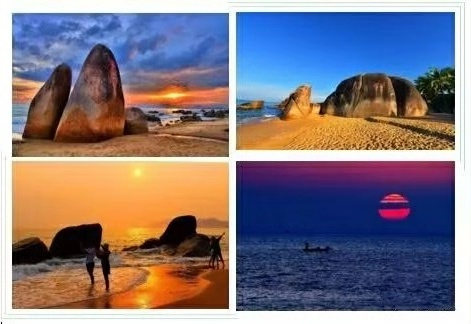