On November 30th, Raffles Hainan, also the first Raffles Hotel on Hainan Island, celebrated its 3rd anniversary since the iconic opening event in 2013.

Raffles Hainan has proven to be a leading destination on Clearwater Bay, operating 299 rooms and villas as well as seven restaurants and bars and an indulgent Raffles Spa, In only three years the hotel has established itself as the preferred resort in Lingshui.

To celebrate this memorable occasion, the General Manager Mr. Robert Cousins and the entire team, being proud of the accomplishments that have so far shaped this exceptional journey, have marked the occasion with a special gala dinner party with guests at the hotel’s prestigious Melody Garden . 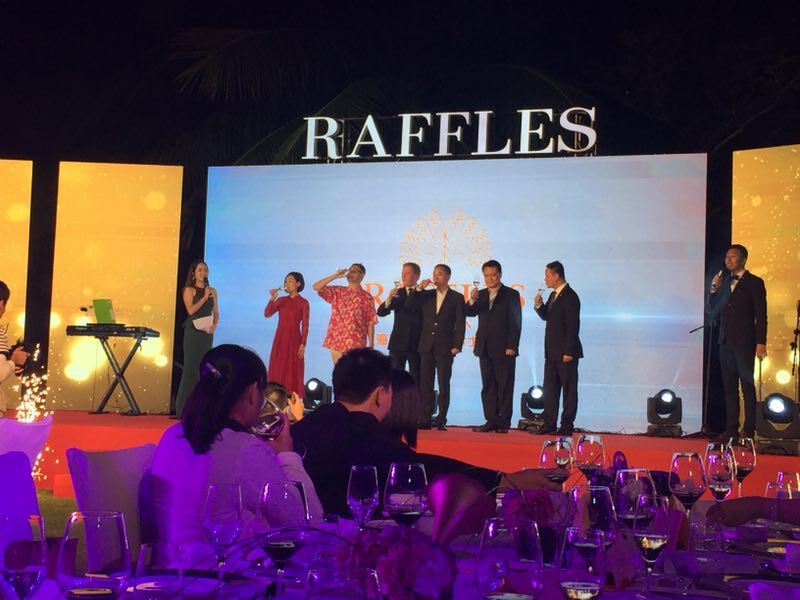 The intimate event gathered over 100 media figures, partners, loyal team members and senior management individuals, who have all been with hotel since its first steps. 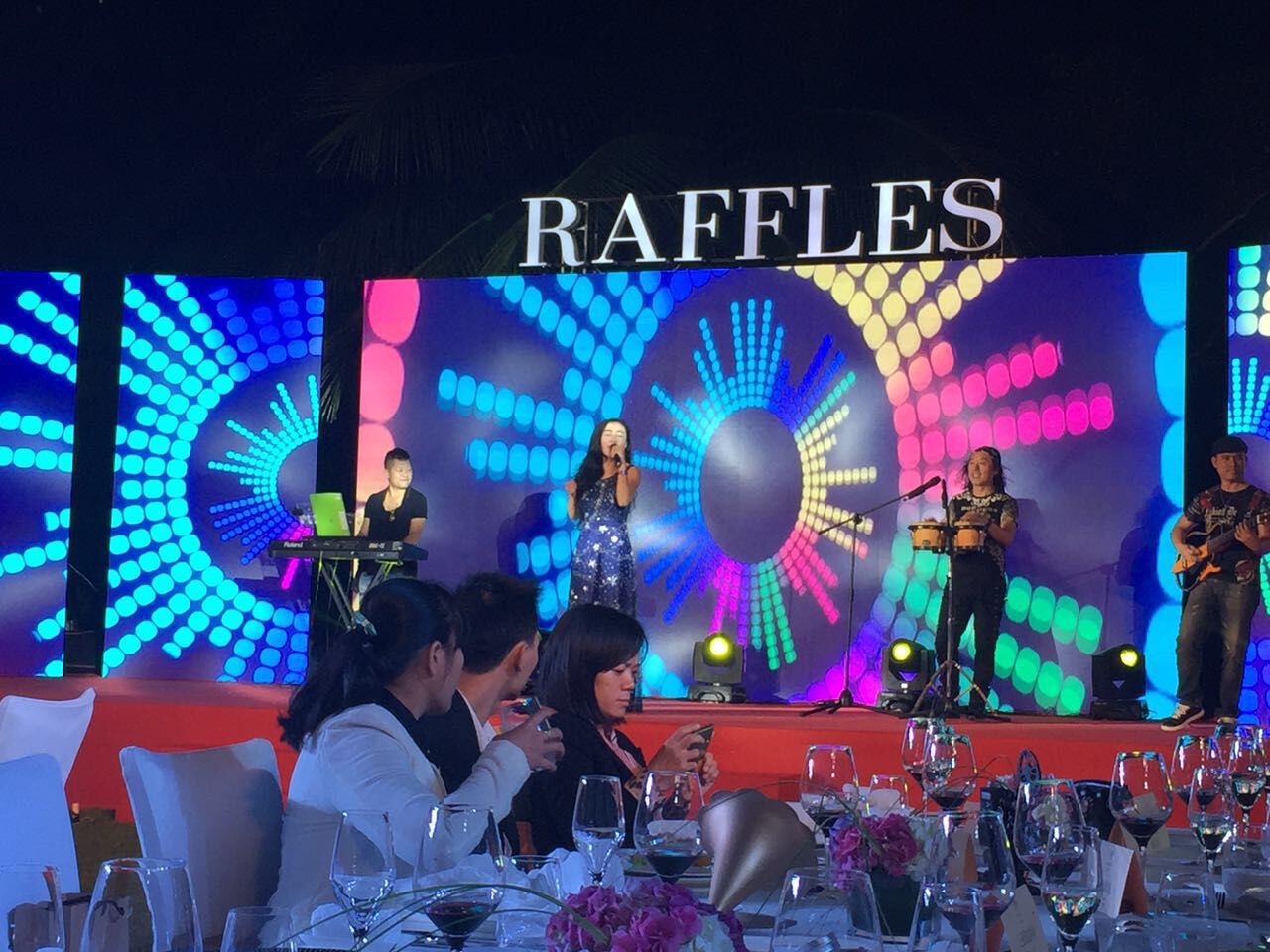 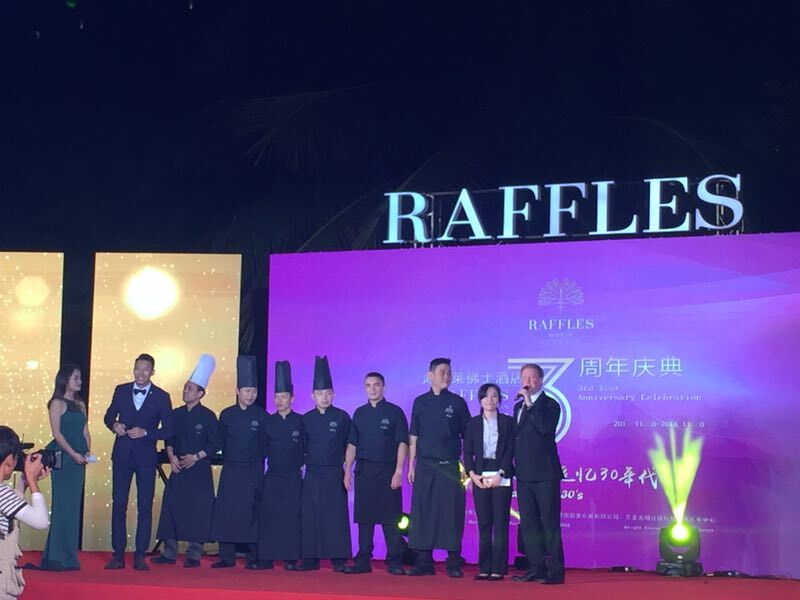 The charity auction has collected of CNY23,000 is entirely contributed to Sanya based Bright Connection for Cerebral Palsy treatment. 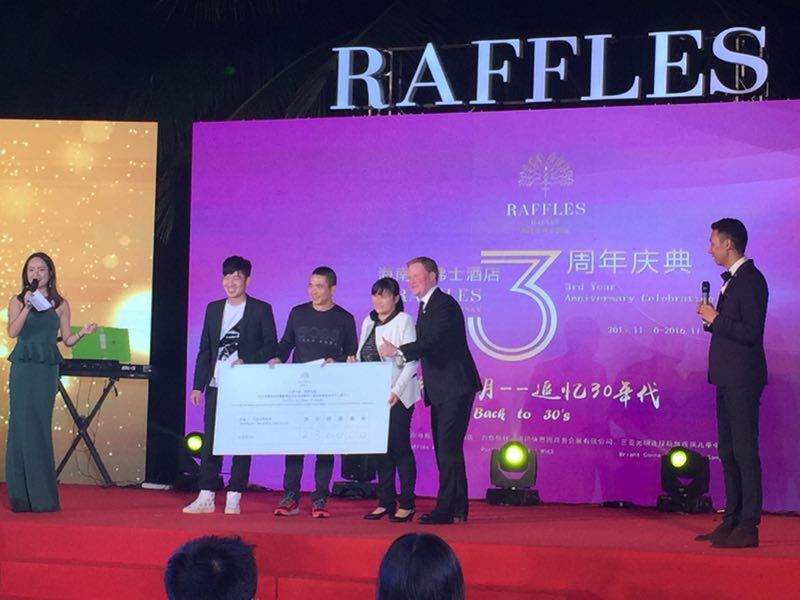 Since 2013, Raffles Hainan has held several outstanding events such as Dinner in the Sky, So Hainan, Boao music forum, CRECC Forum, Raffles Kid’s Camp and more while also achieving numerous awards and incredible feedback from guests traveling from all over the globe.

The General Manager commented on that special day; “Thank you for everyone’s support during these last 3 years. We will continue in striving to provide the finest facilities and service for all our guests who choose Raffles as their address in Hainan.”