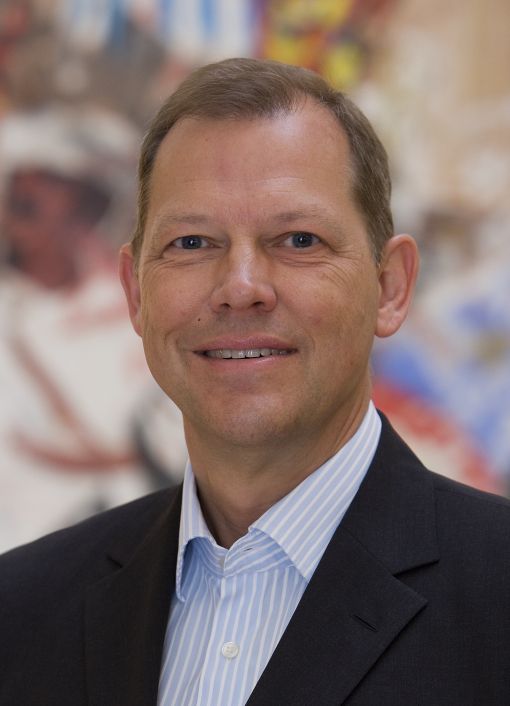 "I am truly excited to heading the Kempinski team here in Sanya, the Hawaii of China and the paradise for avid golfers. This award-winning resort is an amazing masterpiece combining Chinese architecture and European flair, having been recognized with 15 awards last year.” said Mr. Hollweg. “It has so many unique features, including its ancient Wood Art Museum and two Pagodas in the lush garden, the 18-hole putting green golf course and the 1,2 km long sea-water river which invites guests to have a ride on the dragon boats. We are just adding a beautiful multifunctional hall on the beach which will be ideal for weddings and incentive dinners, and a heliport to the hotel’s portfolio, and there is more to come. To elevate the resort to the next level is my key focus.”

Other recent appointments include Toby Huang who was appointed last October, as the hotel’s Resident Manager. Mr. Huang is also a long-time employee of Kempinski brand and transferred from the sister property Kempinski Hotel Chongqing. Here he has been responsible for overseeing the hotel’s operations to ensure consistency of excellence across all departments, as well assisting Hollweg in further developing the Kempinski Hotel Haitang Bay Sanya’s brand. No stranger to the group, Huang’s other previous assignments included Kempinski hotels in Guiyang and Shenyang as well as a number of task force positions throughout Kempinski China hotels. Huang speaks Cantonese in addition to his native Mandarin.

To complete the rounds of appointments, Nikita Volkov, the resort’s new Beverage Manager, transferred from Kempinski Hotel Ishtar in Jordan, to raise the bar in line with Kempinski’s ongoing effort in improving and innovating Food and Beverage, with a side focus on the important Russian market. The Russian national speaks three languages including German and has worked in four different countries. 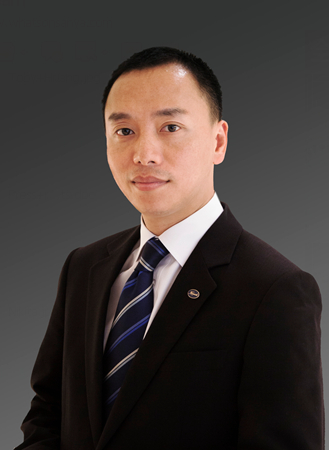 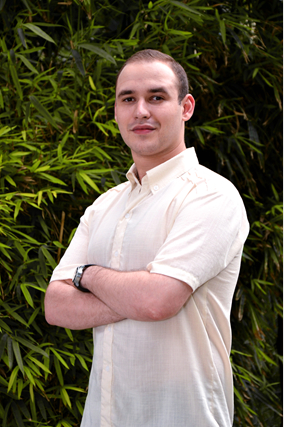 In regard to these appointments, General Manager Rudiger Hollweg commented, “As a brand, Kempinski considers Talent Management as one of its forefront pillars. Cross exposure through the system is highly visible and it encourages top performers being developed into future leaders. I am thrilled at both appointments for Toby and Nikita and confident on their impacts to enhancing our guests’ experience.”

Kempinski Hotel Haitang Bay Sanya is Kempinski China’s first and only beach resort, providing a lively yet intimate hideaway. This luxurious new resort is located in the premier area of Haitang Bay Sanya, a 20-km continuous strip of beach. The hotel features 374 rooms and suites, as well as 25 residential-style pool villas. In addition, there are 14 MICE facilities, including the grandest ballroom on the island and a 4,000-sqm beachfront venue, making Kempinski Hotel Haitang Bay Sanya the venue of choice for grand weddings and events. Kempinski Hotel Haitang Bay Sanya also features 15 private dining rooms, a rare Wood Art Museum housed in century-old mansion, pagodas from the Qing Dynasty, a dragon boat experience on a 1,200-metre-long seawater river, and an 18-hole golf course with putting greens and bunkers.  This award-winning resort has direct access to a white-sandy beach, the first and only state-of-the-art beachfront Chapel (complete with its own heli-pad) for private wedding or other exclusive celebrations.