A Hainan airlines aircraft.
Hainan Airlines, a Skytrax five-star airline, increased the frequency of its direct flights from Beijing to Busan, South Korea, starting on April 8.

Every Monday, Wednesday, Friday and Sunday, one scheduled direct flight is available. Before that, the airline had offered three flights to the city weekly since 2011.

The new service is part of Hainan Airlines’ efforts to mark its 20th anniversary, and it is a first step toward boosting the airline’s presence in the South Korean market.

According to official statistics, every year 15,000 Chinese visitors go to South Korea via Hainan Airlines, and the figure is expected to see steady growth thanks to the company’s quality services.

Busan is South Korea’s second-largest metropolis after Seoul, with a population of approximately 3.6 million.

It has the country’s largest beach and longest river. It is the largest port city in South Korea and the world’s fifth-busiest seaport by cargo tonnage.

It is renowned for its Haeundae, Taejongdae and Yongdusan parks, Jagalchi Market and the Palace of the Dragon King as well as the Centum City and South Korea’s largest department duty-free shop.

Now celebrating 20 years of services, the company sincerely welcomes passengers to fly with Hainan Airlines, a member of the HNA Group. 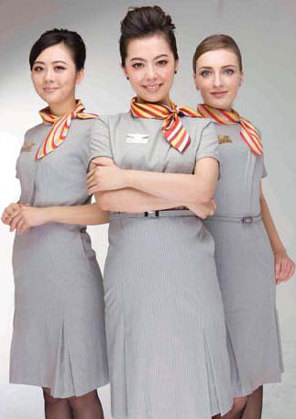 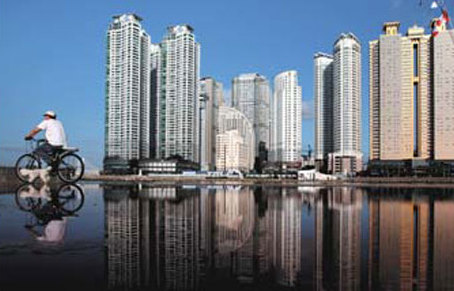 A glance of Busan. Photos provided to China Daily. 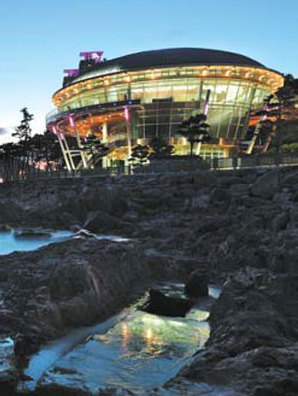 The Busan Exhibition and Convention Center has become a popular venue for international conventions and exhibitions.

Cherry blossoms at Busan. The city is located on the southeastern-most tip of the Korean Peninsula. 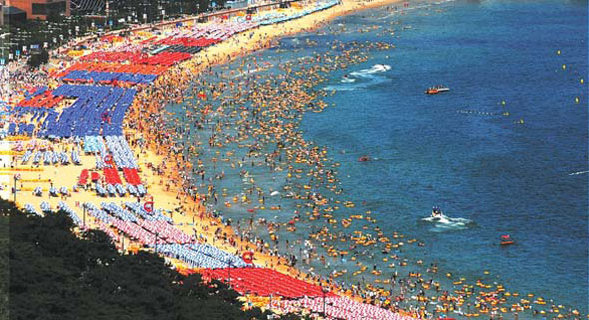 Haeundae is one of the most famous beaches in South Korea.
SOURCE: China Daily
Editorial Message
This site contains materials from other clearly stated media sources for the purpose of discussion stimulation and content enrichment among our members only.
whatsonsanya.com does not necessarily endorse their views or the accuracy of their content. For copyright infringement issues please contact editor@whatsonsanya.com