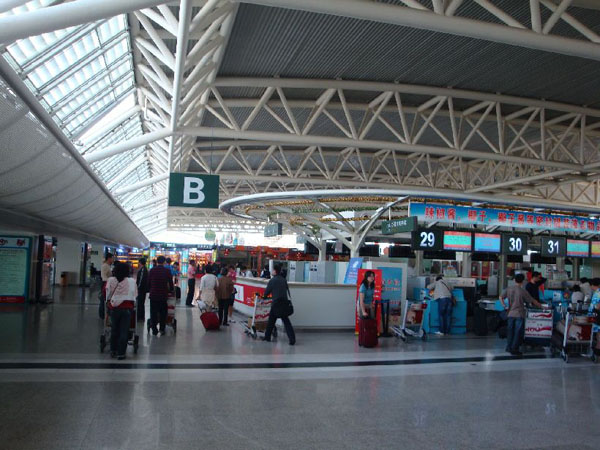 Since February 2009, Sanya airport has made it part of its strategy to improve its ASQ rating. It presented an application to ACI in May 2009 and signed an agreement with ACI on June 16 to join the ASQ programme. To date, the airport has participated in 14 quarterly ASQ surveys.

Since its creation in 2006, the ASQ Survey conducted by ACI has become the world’s leading airport passenger satisfaction benchmark programme with over 200 airports participating.

Next news: E-bikes which don’t meet national standards to be banned in Sanya from April 1