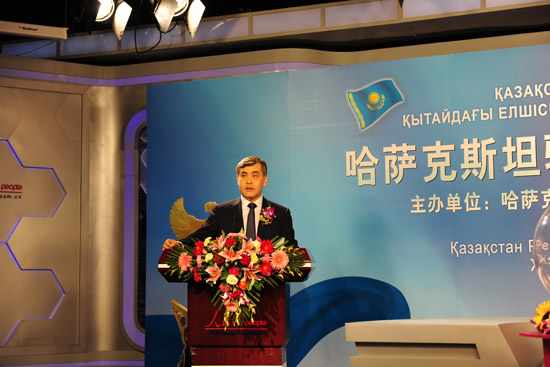 The direct flight travelling to and fro between capital cities of China and Kazakhstan is going to be officially launched on Aug. 25, 2012, Kazakh Ambassador to China Nurlan Ermekbaev announced in Beijing.

The announcement is made in a press conference held in People’s Daily Online. Kazakhstan’s Air Astana will use Boeing 757-200 aircraft to carry the flights twice a week after the official launch.

Astana replaced Alma-Ata on Dec. 12, 1997 to be the new capital of Kazakhstan. It is the most modern city in the Central Asia and one of the youngest capital cities in the world. Air Astana is the biggest civic airline in Kazakhstan.