Arrack, a coconut flower, rice and sugarcane-based spirit, is popular in Bali nightclubs. 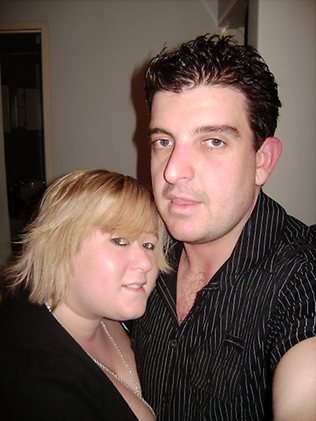 EMERGENCY doctors are warning tourists travelling to Bali about the dangers of tainted cocktails after a backpacker was left with permanent damage to her vision from a drink containing methanol.

Methanol is used as a fuel, a windscreen de-icer and antifreeze.

The drinks contained a mixture of Arrack, a coconut flower rice and sugarcane spirit, and fruit juice, but it is likely that it was also contaminated with methanol from local ‘moonshine’ alcohol tainted with methanol.

When the backpacker in New Zealand 35 hours later she was suffering shortness of breath and impaired vision.

The teenager was treated at Christchurch Hospital emergency department for methanol poisoning but her vision continued to deteriorate over the next four weeks.

The case follows a similar incident last year in which a 25-year-old Australian nurse suffered brain damage and kidney failure after drinking Arrack laced with methanol, a toxic substance found in fuel, solvents and anti-freeze products.

Jamie Johnston, from Newcastle, unknowingly drank a cocktail laced with methanol on the final night of her Indonesian island holiday.

When consumed, methanol can cause blindness, coma and death.

In 2009, 25 tourists died after drinking a contaminated batch of Arrack in Bali.

Christchurch Hospital emergency physicians Dr Paul Gee and Dr Elizabeth Martin said it was likely the woman drank a concoction contaminated with methanol from an illegal distillation of ethanol.

The doctors, outlining the case in the journal Emergency Medicine Australasia, said it was not uncommon for the symptoms of methanol poisoning to be delayed by up to 50 hours after consumption, as the body metabolised it.

"Most patients complain of anxiety, headache, nausea, vomiting and weakness,” the doctors said.

Arrack is a coconut flower, rice and sugarcane-based spirit which is produced commercially and illegally in Indonesia.

It is a different drink than Arak, a Middle Eastern anise-flavoured liquor.

"This case highlights the risk of consuming alcohol of unverified origin in South-East Asia,” the authors said.

Next news: Sinopec signs with Wasabi Energy for Kalina technology at Hainan plant