Beijing to open more sections of Great Wall to tourists 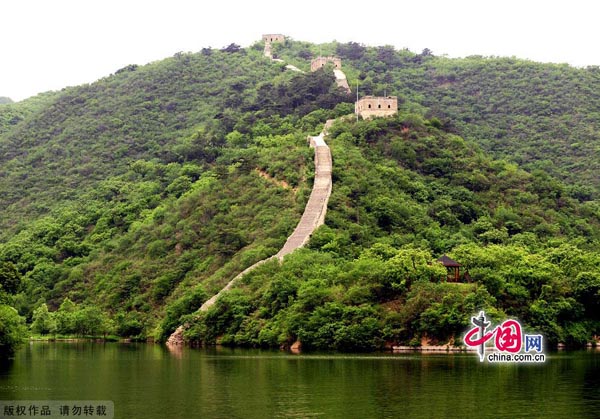 The city will open the sections of Huanghuacheng and Hefangkou and further extend the lengths of Mutianyu and Badaling sections open to tourists, said Kong Fanzhi, chief of the city’s cultural relics bureau.

Kong said the move was aimed at reducing the load on Great Wall sections that are currently open to tourists in Beijing, such as Badaling, Mutianyu, Simatai and Juyongguan.

"These Great Wall sections are overloaded on weekends and holidays," said Kong, adding that some people have climbed the closed sections of the Great Wall, which has also damaged the national cultural heritage.

The 21,196 kilometers of Great Wall in China were built over many dynasties starting 2,200 years ago, according to the latest survey results released by the State Administration of Cultural Heritage.

Among all the sections, a 600-km section lies in Beijing, most of which has been preserved in good condition, said Wang Yuwei, an official on cultural relics protection with the bureau.

Wang said new sections were also found covered in bush or blocked behind higher walls during the survey.

The city is building a Great Wall database, which will be open to the public, according to Wang.

Saturday is China’s National Cultural Heritage Day, which was initiated in 2006 to call for public protection over the country’s cultural heritage.