Hainan to host a series of international sport events in 2011 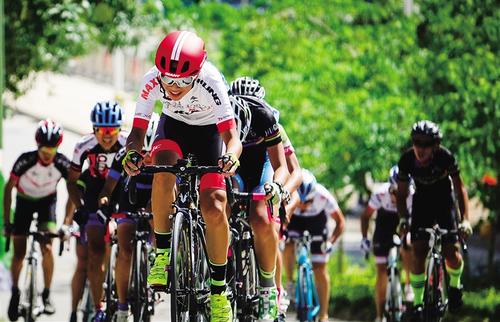 The 2nd Tour of Hainan Island International Sailing Race will be held on March 22 and about 20 sailing teams from the United States, Britain, Australia and other countries/regions in the world will take part in the race.

The 6th Tour of Hainan Island International Cycling Race will kick off on October 20 in Sanya, a popular tropical resort of China.

In December, the 3rd National Golden Coconut Amateur Golf Open will be held in Haikou, capital of Hainan Province.

The 1st International Women's Football Club Team Competition will kick off in Haikou on December 12 and 16 teams from Sweden, the United States,Norway, France, Germany, Canada, Brazil, Japan and South Korea will participate in the competition.

SOURCE: People's Daily Online
Editorial Message
This site contains materials from other clearly stated media sources for the purpose of discussion stimulation and content enrichment among our members only.
whatsonsanya.com does not necessarily endorse their views or the accuracy of their content. For copyright infringement issues please contact editor@whatsonsanya.com