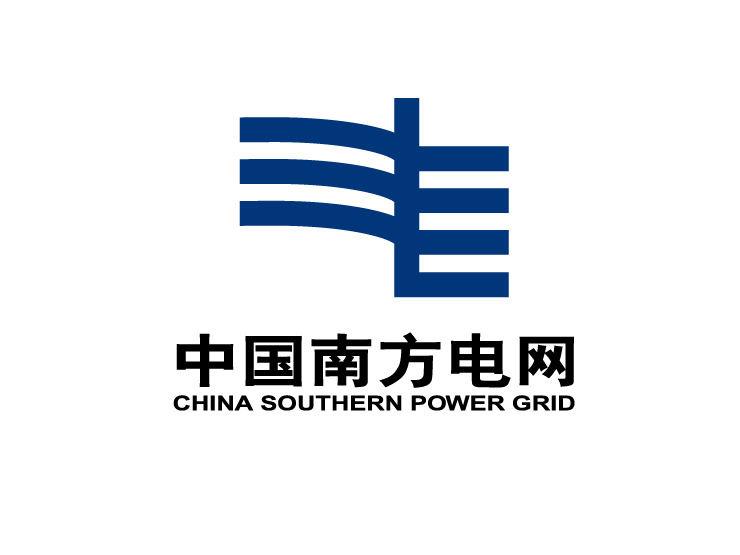 China Datang Corp. shut some power-generation units after sleet and freezing weather in the southern part of the nation disrupted fuel deliveries, the provincial government said.

Freezing weather in China's southern provinces and municipalities of Jiangxi, Hunan, Chongqing, Sichuan and Guizhou forced the evacuation of 58,000 people from their homes, the official Xinhua News Agency reported on Jan. 5. Two power plants with a combined capacity of 2,070 megawatts in Sichuan were shut because of the ice and snow, Xinhua News Agency reported then.

Provinces including Guizhou and Henan have restricted coal transportation to Hunan because of a power shortage in their own regions, the government statement said. Hunan has ordered
alternative supplies of the fuel, it said.

A cold front is expected to hit the central and eastern parts of China during Jan. 8 to Jan. 10, leading to temperature drops of at much as 10 degrees Celsius, according to a report today on the website of the China Meteorological Administration.


activated its Level-2 Disaster Response Plan yesterday, the company said on its website. The persistent cold weather may threaten its grid operations, it said.

The China State Electricity Regulatory Commission ordered producers and distributors to ensure sufficient power to areas affected by the cold snap. While the network in the region is operating normally, some power lines in Guizhou are covered by ice, the agency said on its website.

Sinopec, as China Petroleum is known, will step up deliveries to Guizhou, Hunan and Chongqing by 24 percent this month compared with a year earlier, the parent said in its
newsletter.

SOURCE: Bloomberg News
Editorial Message
This site contains materials from other clearly stated media sources for the purpose of discussion stimulation and content enrichment among our members only.
whatsonsanya.com does not necessarily endorse their views or the accuracy of their content. For copyright infringement issues please contact editor@whatsonsanya.com