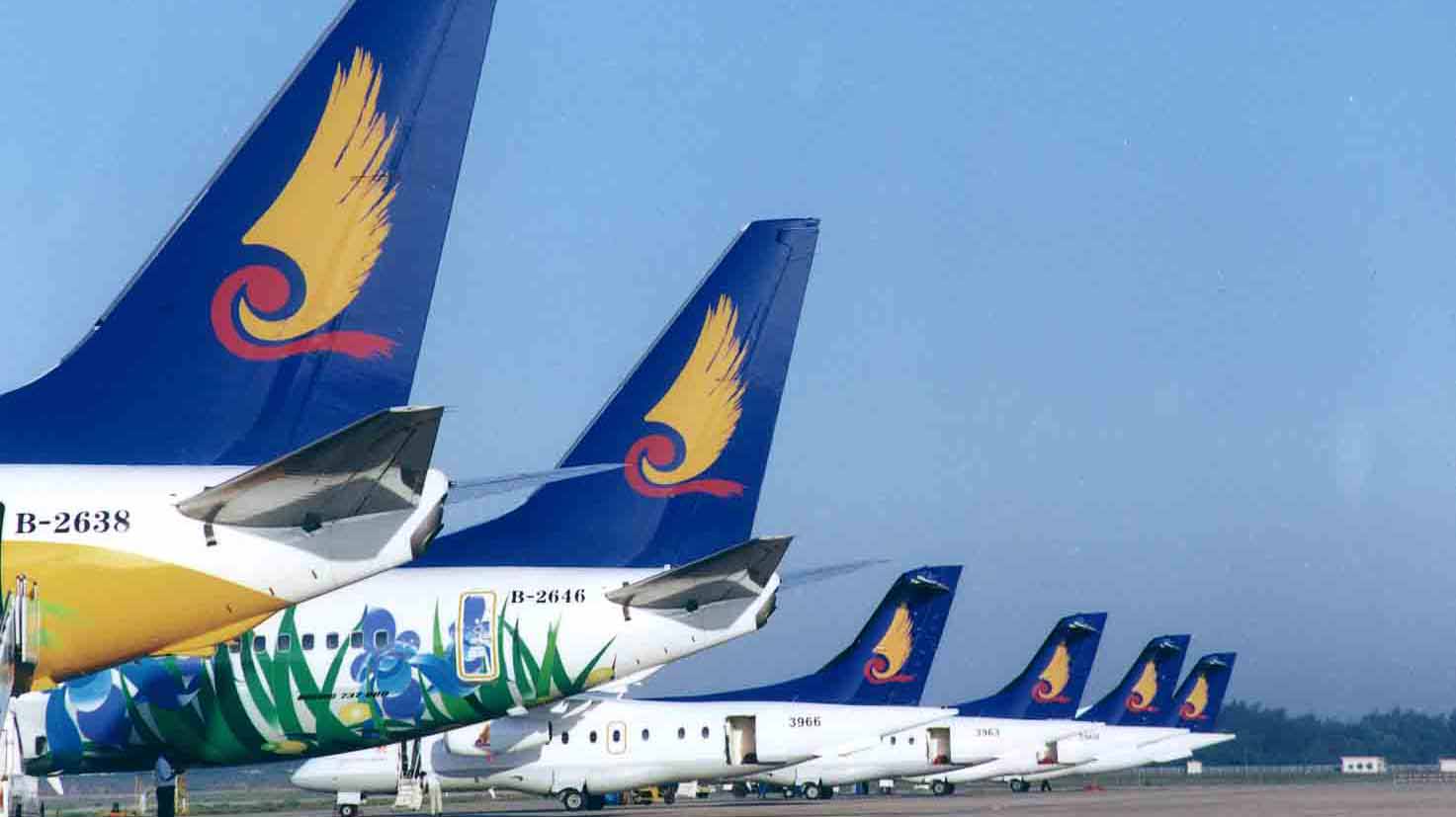 DENVER – "We have a long-term growth plan in global markets and high-quality customer service is the core of our overall expansion strategy," Wang Yingming, chairman of both Hainan Airlines and HNA Group, said Monday.

Wang’s appearance was notable because it was the first time a Chinese airline CEO had been represented on the annual CEO panel, which attracted more than 2,000 people and was organized by The Global Business Travel Association (GBTA).

Sharing the stage with Doug Parker, chairman and CEO of US Airways Group, Inc, and moderator Peter Greenberg, travel editor for CBS News, Wang talked about the fast expansion of Hainan Airlines’ international routes and gave insights on the current state of the global airline industry.

With a strong presence in mainly Chinese cities, Hainan has been accelerating its international expansion since 2008. Sample international routes include Beijing to Berlin, Budapest, Brussels, Zurich, Dubai, Luanda, Moscow and St. Petersburg; Shenzhen to Sydney; Hangzhou to Phuket; Urumqi to Istanbul as well as Dalian to Singapore via Hefei. Hainan Airlines’ North American gateways are Seattle and Toronto. It is the only Chinese airline to operate nonstop flights from Beijing to these cities.

Speaking about the additional routes, Wang told China Daily that there will be a non-stop flight connecting Beijing to Maldives and three other direct routes connecting Mumbai, Calcutta, and Bangalore in India to Shenzhen, one of the trade fair hubs of Asia, by the end of this year.

Hainan’s current focus will be on opening new routes and customer service.

"Skytrax Five-star means Hainan Airlines has reached a high operational and service level of the industry. It will be more trusted by our customers and given more business opportunities," Wang added.

Hainan has been operating safely for 18 years and is renowned for its high level of customer service. Earlier this year, the airline became a certified Skytrax five-star airline and was also selected as both "Best Airline" and "Best in Staff Excellence" in China.

Hainan will also be introducing the Boeing 787 aircraft to its fleet. Wang said, "This showcases our executive ‘Customer Comes First’ strategy by integrating the latest in Western scientific technology with the cultural essence of China into our corporate culture."

Another highlight of the GBTA Convention this year is the session "Travel in China: Learn the Landscape".

The session covers what business travelers representing Western organizations should know and focuses on the Chinese travel industry landscape, including ticketing and payment realities, GDS limitations, the role of local travel agents, and what constitutes best practices in managed travel.

According to the industry association IATA, the number of international air passengers from the Chinese mainlandwill rise by an average of 10.8 percent per year through 2014, making it the world’s fastest-growing market.

This explosive developing market strengthens the business bonds between China and the US as well as plays a major role in investment decisions from both sides.

The keynote speaker, former US Treasury Secretary Henry Paulson, stated that the problems in the US will be easier to solve if China continues to grow.

Hainan partners most extensively within the United States with Alaska Airlines and American Airlines. It has yet to join an alliance and maintains strong partnerships with other airlines as well.

Hainan was founded and began operations on May 2, 1993 in Hainan province, the largest special economic zone in China. Since then, it has opened nearly 500 domestic and international routes flying to more than 90 cities. It is the leading business enterprise in the air transportation division of the HNA Group, has other divisions for logistics, airport management, tourism, real estate, retail and other diverse areas.