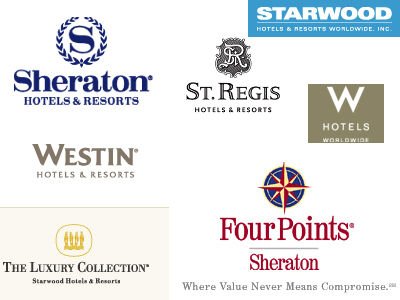 Starwood Group
Taking advantage of its presence in the industry’s fastest growing country, Starwood Hotels & Resorts has released intentions to open one new hotel in China every two weeks.

With over 70 properties already standing in the country, the hotel Group said it intends to open a further 90 new hotels to keep up with the growing market.

The news comes alongside plans unveiled by Marriott International to open 50 new hotel and resorts in Asia, including China over the next four years.

From 8 June to 11 Jun, the Group’s chief executive and top executives will be headquarter in Shanghai, where they will work on a 12-hour time difference to cultivate a more global culture in the company.

While the Starwood originally launched in China in 1985 to target inbound Western visitors, more than 50 percent of the guests today are domestic travellers.

Starwood president of global development Simon Turner added that the country is quickly becoming a "major global travel force" and is expected to see up to 100 million outbound travellers by 2015.

"For some perspective, that is more people than visit France each year, which is the number one international tourist destination in the world," Mr Turner said.

"When they travel abroad, the Chinese will stay with the hotel brands they know from home, which underscores the significance of our growing footprint of flagship hotels in China and its halo effect on Starwood’s hotels around the world."