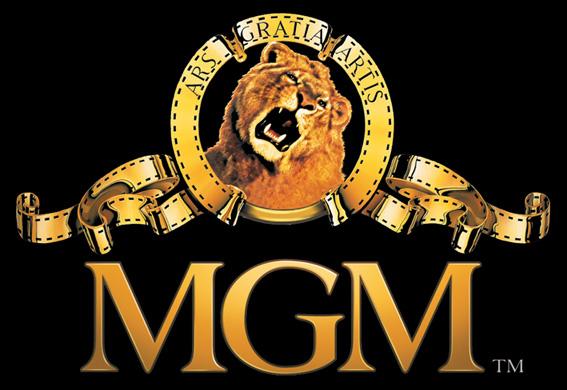 The source said the carrier intended to join hands with a foreign company to swap shares with MGM last year when the studio was bringing in strategic investors for restructuring.

The deal wasn’t made because the two sides couldn’t reach an agreement on the price.

"Hainan Airlines has a wait-and-see attitude. It is waiting for the right opportunity to proceed with a deal," the source said.

It said HNA Group, the parent of Shanghai-listed Hainan Airlines, would like to "expand its business in the cultural sector" and is therefore interested in the film studio.

The group thought a partner would be needed if Hainan Airlines were to buy a stake in MGM, as the carrier is not familiar with the film industry.

Another individual with knowledge of the deal said Hainan Airlines, in hopes of a partnership, has approached Enlight Pictures Co, a Beijing-based movie producer and distributor, which would be responsible for MGM’s business operations.

However, it’s not clear whether a partnership has been made. Zhang Zhao, former president of Enlight Pictures, denied any cooperation with the two.

It was rumored at the time that some Chinese film companies were bidding for MGM to make a footprint in Hollywood.

But the studio emerged from bankruptcy in December with $500 million in financing and hired Spyglass Entertainment heads Gary Barber and Roger Birnbaum as chief executives.

The second source told China Daily that Hainan Airlines’ attempt to buy a stake in MGM was encouraged by billionaire investor George Soros, who has "resources that may help facilitate the deal".

"Hainan Airlines feels positive about the film industry, and still has an eye on the deal, but it may also give up if the price is too high and becomes a burden," said the first source.

In the film sector, acquisitions of this kind are still "quite few", and most of the time Chinese film companies go global by co-producing movies with foreign counterparts, according to Zhou Tiedong, general manager of China Film Promotion International, the overseas promotion arm of the Chinese movie giant China Film Group.

He added that Chinese players have to learn "the core of the Hollywood business", which is "the whole process of making a movie", rather than simply taking over a company.

SOURCE: China.org.cn
Editorial Message
This site contains materials from other clearly stated media sources for the purpose of discussion stimulation and content enrichment among our members only.
whatsonningbo.com does not necessarily endorse their views or the accuracy of their content. For copyright infringement issues please contact editor@whatsonsanya.com