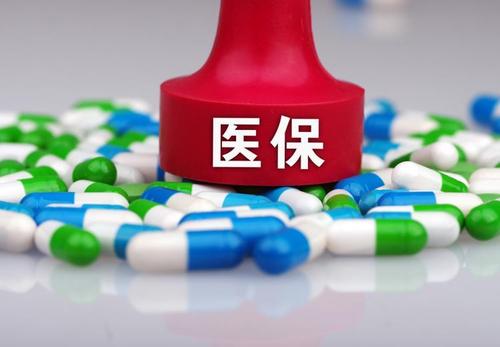 More than 300,000 Chinese children, including 120,000 orphans, have received free medical insurance for treatment of 12 critical illnesses, as a joint program between the government and a charity organization expands.

The Ministry of Civil Affairs (MCA) and the China Children Insurance Foundation (CCIF) jointly launched the insurance program in April 2009.

CCIF donated one year of free insurance on Wednesday to more than 17,000 orphans in Ningxia, Tibet, Fujian and Shanghai and over 6,000 children from Yushu, the Tibetan prefecture in Qinghai Province devastated by earthquake in April.

The insurance will be effective from Jan. 1. Each insured child is covered for 100,000 yuan at a premium of 50 yuan (about 7.5 U.S. dollars) per year, Song Liying, head of CCIF's administration committee, said Thursday.

"Next, we plan to give insurance to the orphans in Hainan, Jilin and Chongqing," said Song.

The foundation will distribute insurance cards to the children through local civil affairs departments.

"We plan to extend the insurance coverage to all 360 million children in China. Orphans and children from the poor families are our top priority," said Song.

The CCIF was set up in April 2009 by the China Children and Teenagers' Fund, China's first philanthropy foundation. The public and businesses can donate online or through mobile text messages, as well as in banks and post offices.

Information on how to donate is available at: http://1j1.cctf.org.cn

Less than half of all Chinese children are covered by commercial medical insurance or social welfare, according to the China Children and Teenagers' Fund (CCTF). Even those who are covered cannot afford expensive treatments for diseases like leukemia.

"Insurance is something that can be purchased before disaster occurs. Imagine, a donation of just eight US dollars can change a child's life. We hope more people join us to help the children," said Song.