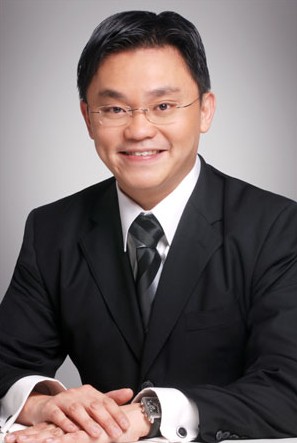 Previously at The Ritz-Carlton, Millenia Singapore, Mr. Loh held the position of Director of Sales and led a team of 20 ladies and gentlemen covering business travel, MICE and wholesale segments. Under his leadership, hotel has achieved the highest REVPAR variance over the past 6 years. Prior to that, he was Director of Convention Sales in the Pudong Shangri-la, Shanghai where he contributed to over 35% of total rooms’ revenue for the hotel.

A Singapore national, Mr. Loh was selected and successfully completed The Ritz-Carlton Hotel Company’s Sales Leader Resource School training in Chevy Chase, Washington. He is also a certified meeting professional since 2004, as conferred by the internationally recognized United States based Convention Industry Council.

Situated on an exclusive site along Yalong Bay in Hainan Province, The Ritz-Carlton, Sanya provides expansive views of the South China Sea and features 450 guest rooms, suites and private villas. Extensive recreational facilities include swimming pools, tennis courts, fitness centre and a signature Ritz Kids® Club. Guests will also enjoy the largest Ritz-Carlton spa in the region designed by ESPA. Eight restaurants and lounges offer scenic views of the lagoon and the ocean. In addition to flexible space designed for meetings, conferences and special social events, a wedding chapel, Sanya’s only waterfront wedding chapel, will be the backdrop for intimate ceremonies.

SOURCE: e Travel Blackboard
Editorial Message
This site contains materials from other clearly stated media sources for the purpose of discussion stimulation and content enrichment among our members only.
whatsonsanya.com does not necessarily endorse their views or the accuracy of their content. For copyright infringement issues please contact editor@whatsonsanya.com.