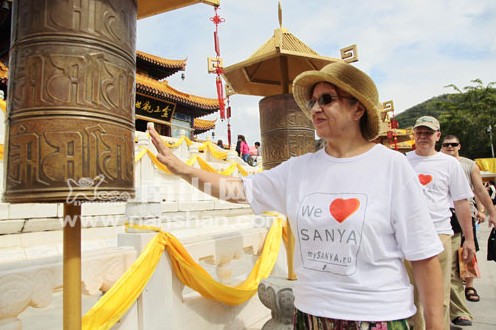 Russia became the major overseas source market for Sanya during the period. A total of 100,000 Russian tourists visited Sanya in the first nine months.

SOURCE: China Hospitality News
Editorial Message
This site contains materials from other clearly stated media sources for the purpose of discussion stimulation and content enrichment among our members only.
whatsonsanya.com does not necessarily endorse their views or the accuracy of their content. For copyright infringement issues please contact editor@whatsonsanya.com.

Previous news: Renovation project of Sanya Bay to be completed next year