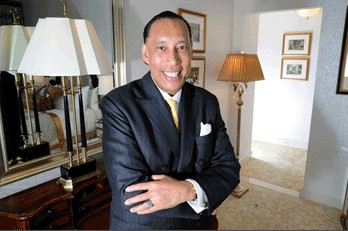 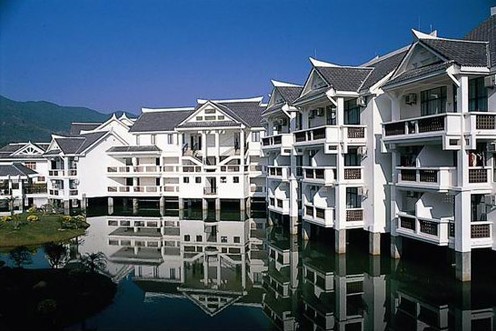 Xiangshuiwan Resort, Hainan
Indian Hotels Company Limited (IHCL), one of South Asia’s largest hospitality groups will set up at least three hotels in China including the capital Beijing in the near future, a senior official from the company told reporters in Colombo on Friday.

Raymond Bickson, managing director and CEO of the company said it has signed a management contract with its Chinese partners to manage the Temple of Heaven hotel in Beijing and Xiangshuiwan hotel in the Hainan Province.

"We have a plan to set up another hotel in Shanghai," said Bickson, adding that his company is very interested in China’s booming tourism market.

The IHCL and its subsidiaries are collectively known as Taj Hotels Resorts and Palaces, comprising more than 60 hotels in 45 locations across India with an additional 15 international hotels.

Under the new brand architecture, the Taj Exotica in Sri Lanka’ s western beach of Bentota has migrated to Vivanta by Taj in the Upper Upscale category, and will now be known as Vivanta by Taj — Bentota, Sri Lanka.

The company’s third hotel in Sri Lanka, the Taj Samudra in the heart of Colombo will keep its original name and continue to offer a distinctive experience for business as well as leisure tourists, said Bickson.