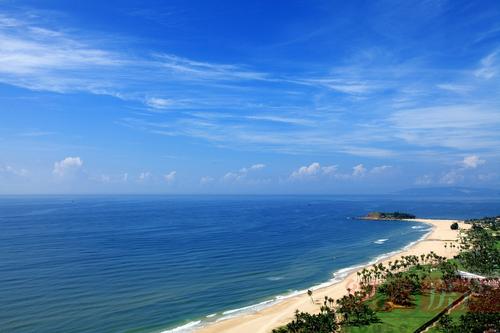 A migrant worker in South China's Hainan province, with only two fingers that are usable due to an illness, has finished five novels in more than a year.
Zhao Changfa, 33, has had a passion for literature since childhood, though he was only able to attend primary school for three years after his parents died. He did not let that deter him and taught himself to read while working as a migrant to earn a living.
He began to write novels last year when he was forced to quit his job to take care of his sick wife. He has since written five novels, totaling 600,000 characters, with two fingers on a laptop.
While they have yet to be critically reviewed, he has applied for two world records, including writing nonstop until he has composed 10,000 characters a day.
SOURCE: chinadaily.com.cn
Editorial Message
This site contains materials from other clearly stated media sources for the purpose of discussion stimulation and content enrichment among our members only.
whatsonsanya.com does not necessarily endorse their views or the accuracy of their content. For copyright infringement issues please contact editor@whatsonsanya.com