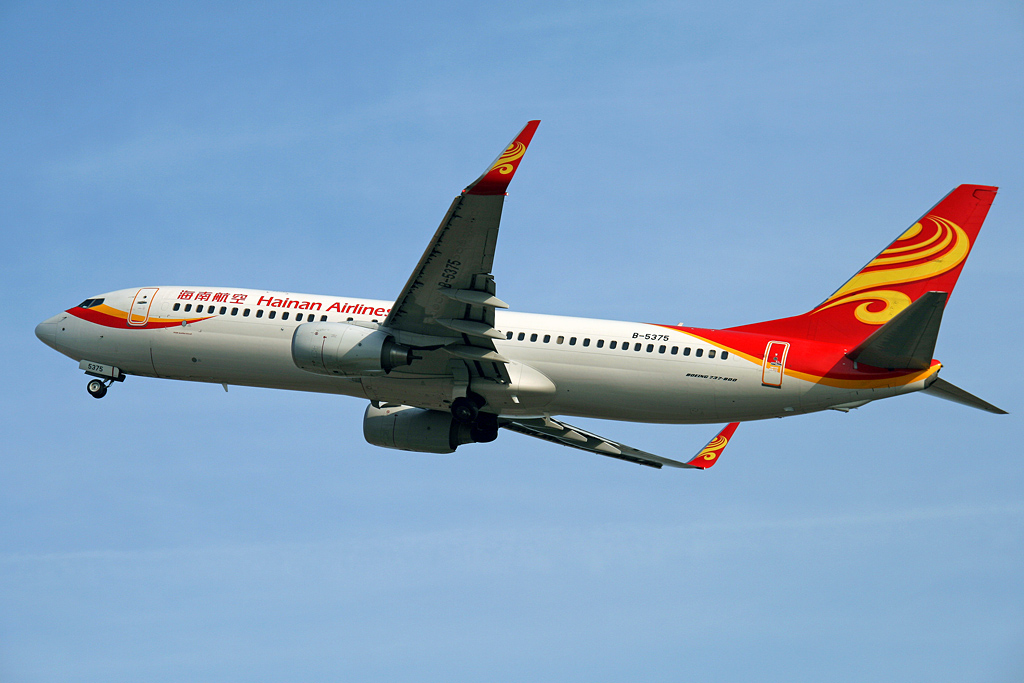 Hainan Airlines will arrive at Changi’s Terminal 2 on Aug 29.

The sixth Chinese carrier at Changi, Hainan Airlines will operate four weekly flights on a B737-800 aircraft connecting Singapore to Hefei and onwards to Dalian.

Hefei will be a new city link for Changi Airport and brings to four the number of new city links to China established this year, following Jinan, Shantou and Qingdao.

With the addition of Hainan Airlines, Changi Airport will be connected to China via some 400 weekly scheduled flights to more than 25 Chinese cities, reinforcing Singapore’s position as the most connected Southeast Asian city to China.

Total passenger traffic between Singapore and China crossed 2.9 million in 2009 and in the first six months of this year, grew by more than 20 per cent to 1.7 million, a figure higher than pre-recession levels.

SOURCE: Straits Times
Editorial Message
This site contains materials from other clearly stated media sources for the purpose of discussion stimulation and content enrichment among our members only.
whatsonsanya.com does not necessarily endorse their views or the accuracy of their content. For copyright infringement issues please contact editor@whatsonsanya.com

Next news: Heat is on for Philippine crew Larry Mendiola in Sanya Rain Forest Challenge