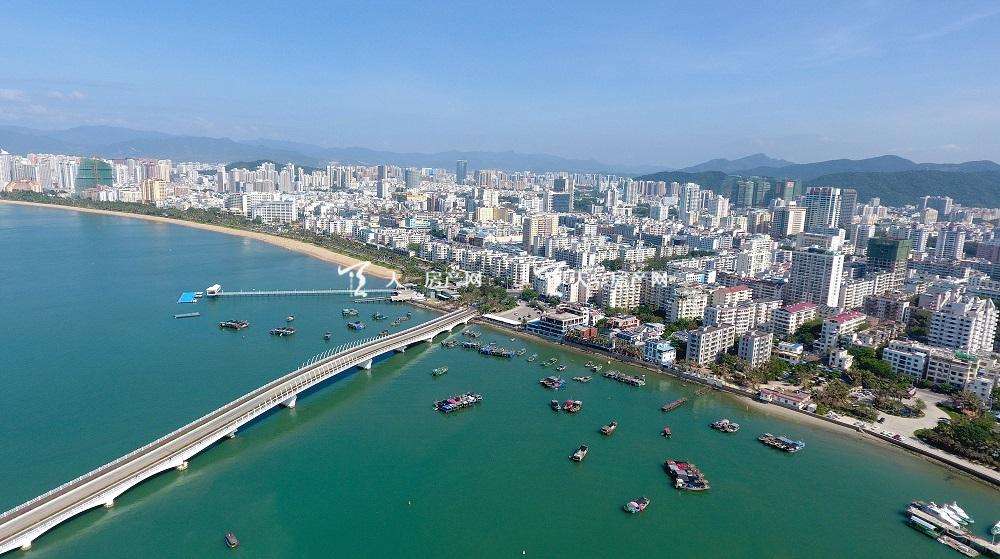 China’s central bank announced on Saturday that it was raising interest rates for the second time in about two months in what appears to be a long-term campaign to suppress inflation as many ordinary Chinese express discontent with rising consumer prices.
The People’s Bank of China said it would raise the one-year benchmark lending rate by 25 basis points to 5.81 percent, and the benchmark deposit rate by the same amount to 2.75 percent.

The Chinese economy has been awash in liquidity due to government stimulus money and generous lending by state banks. Chinese officials are now concerned about an overheated economy and the inflationary pressures that come with that.

The fact that China’s economy has remained robust during the global recession gives Chinese officials leeway to rein in liquidity. The country has been growing at an average of 10 percent a year, and the strength of the export industry remains high despite a dip in late 2008, when the financial crisis first roiled the United States and then other parts of the world.

But investment in large capital-intensive projects has also been fueling the economic engine and driving up prices.

Analysts have been saying for months that they expect China to raise interest rates throughout 2011.

Earlier this month, the government reported that the consumer price index rose 5.1 percent in November, compared with the same period a year ago. It was the largest increase in three years. Since the spring, the year-on-year increase in the index has been above 3 percent, despite the government’s desire to keep the average increase below 3 percent for the entire year.

Chinese leaders are aware of the political dangers of high inflation. Xinhua, the state news agency, reported on Dec. 17 that Li Keqiang, the vice premier, said at a conference of government officials that “more efforts should be provided to stabilize prices next year.” He added that over the next five years, growth rates should be defined “reasonably.” Mr. Li is expected to take over as prime minister in 2012 from Wen Jiabao, who now oversees the economy.

Officials have signaled throughout the month that moves will be taken to better control spending across the country. China announced on Dec. 3 that it would tighten monetary policy next year, shifting it from “relatively loose to prudent.” That was a clear sign that Chinese officials were intensely concerned about inflation.

On Dec. 15, the Chinese Academy of Social Sciences, a prominent research organization based in Beijing, reported that high inflation and housing prices had contributed to a deepening sense of popular disaffection. The findings of the report were based on a survey of 4,143 people.

Job satisfaction among those surveyed was at its lowest in four years, according to the academy.

Also on Dec. 15, the central bank said that satisfaction among people with the current level of prices had dropped to an 11-year low. The bank’s findings were based on a survey of 20,000 people during the fourth quarter in 50 cities across China.

The real estate market is another concern. The property market in China has been booming. Rising property prices, along with the government stimulus money and loose bank lending, have spurred new developments across the country. Even long-term residents on the tropical southern island of Hainan have had to grapple with soaring real estate prices from outsiders coming in to buy up land.

Some analysts say this growth has resulted in a gargantuan bubble in the real estate market, while others argue that the capacity will be put to good use.

A record $560 billion of residential property was sold in 2009, an increase of 80 percent over 2008, according to government statistics.

In October, the government increased its benchmark lending rate, in what appeared to be an effort to tamp down real estate speculation.

Until now, low wages have helped to hold down inflation and keep China’s export industry competitive. But those wages in the context of soaring real estate prices mean that migrant workers from the interior of China are becoming less tolerant of poor work conditions on the coasts, where many of China’s export manufacturing factories are located. Many workers are now choosing to stay closer to home in the interior provinces, and some companies are moving their manufacturing centers inland.

SOURCE: www.nytimes.com
Editorial Message
This site contains materials from other clearly stated media sources for the purpose of discussion stimulation and content enrichment among our members only.
whatsonsanya.com does not necessarily endorse their views or the accuracy of their content. For copyright infringement issues please contact editor@whatsonsanya.com

Previous news: Int’l visitors can get 11% tax refunds on purchased items in Hainan in 2011

Next news: Hainan Rubber plans to raise RMB4.7b in its Shanghai IPO