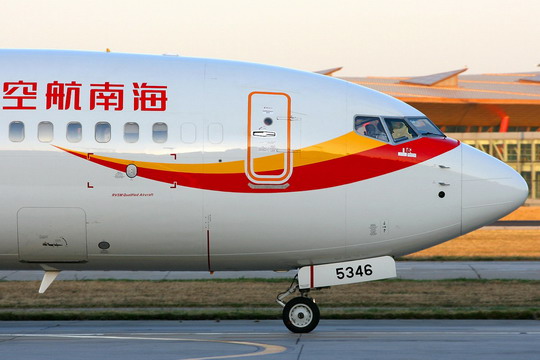 The new shares will be issued at HK$ 0.2 each and the bonds can be converted into shares at the same price, representing a 57.9 percent discount to the stock’s last close of HK$ 0.475 on Monday.

Lung Cheong shares fell as much as 16 percent after trading resumed on Wednesday and were down 13 percent at HK$ 0.415 at 0336 GMT.

HNA Group, with total assets of about 149.7 billion yuan ($ 22 billion) at the end of 2009, owns 13 full service airlines and six listed companies, including Hainan Airlines.