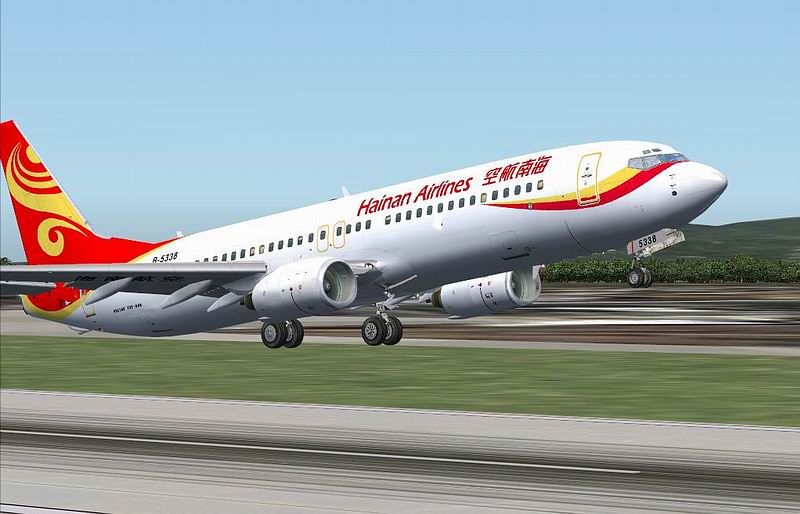 Hainan Airlines ranks the 6th among Top Ten Low-Cost/Niche Airlines in the world.
AVIATION WEEK has released the results of its Top-Performing Airlines study, showing which airline management teams have best capitalized on opportunities during the global economic crisis. Alaska Air Group ranked first among mainline/legacy carriers; Allegiant Travel Co. is the highest ranked in the low-cost/niche category; and Australia’s Regional Express Holdings is the top regional carrier. The study is included in this week’s issue of Aviation Week & Space Technology, as well as in online articles and a microsite.

Strong management, regardless of size, is a primary distinguishing factor for top carriers. "Airlines with the leadership ability to maintain strong liquidity, good financial health, cost discipline and a focus on efficiency are those in the best position to take advantage of recovering demand," said Michael Lowry, Top-Performing Airlines project manager. "It is not about size–being nimble is paying off for Alaska Airlines and others."

"For some smaller airlines, steering clear of mergers and alliances has proven to be an advantage in a very difficult operating environment," said Adrian Schofield, senior air transport editor, AVIATION WEEK. Indeed, half of the top ten mainline carriers in AVIATION WEEK’s competitiveness study have annual revenues of less than $ 5 billion, and three of these, Alaska Airlines, Hawaiian Airlines and Copa Airlines, are not in alliances.

For this study, AVIATION WEEK’s highly regarded Top-Performing Companies approach is tailored specifically for airlines. Based on proprietary data as well as insights from an advisory panel of prominent airline analysts, the PricewaterhouseCoopers-sponsored study provides a precise measure of strengths, weaknesses, and financial viability. The data and rankings are a frequently cited industry baseline for determining which carriers are likely to flourish and those that are still vulnerable based on business models, geographic regions, and the industry landscape overall.

SOURCE: PR.CANADA.net
Editorial Message
This site contains materials from other clearly stated media sources for the purpose of discussion stimulation and content enrichment among our members only.
whatsonsanya.com does not necessarily endorse their views or the accuracy of their content. For copyright infringement issues please contact editor@whatsonsanya.com