Getting to Sanya and inner city transports

Sanya is easily accessible whether you are coming or going by air, land or sea. 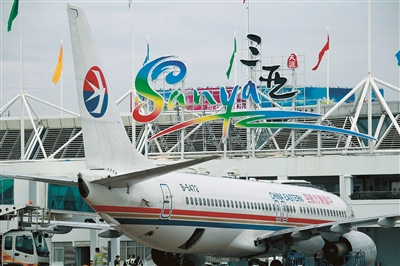 Sanya’s Phoenix International Airport has direct flights to all major cities and regions in China.

The airport is a short 20 minute drive from the city centre (11 km), about 40 minutes from Yalong Bay (亚龙湾) and about 60 minutes from Haitang Bay（海棠湾). 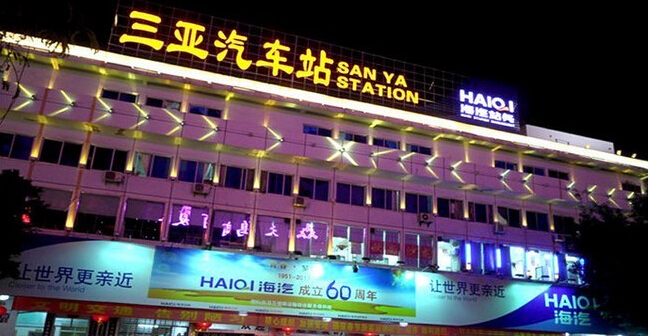 Buses from Sanya to other towns and cities in Hainan, as well as some cities in the Mainland depart from the main Bus Station in Jiefang Road, nearby Bu Xing Jie / Walking Street.

Tickets should be bought before boarding in the ticket hall by the main street entrance.

In addition there are daily bus services to Sanya from major cities in the mainland such as Nanning, Guangzhou, Shenzhen and Xiamen. 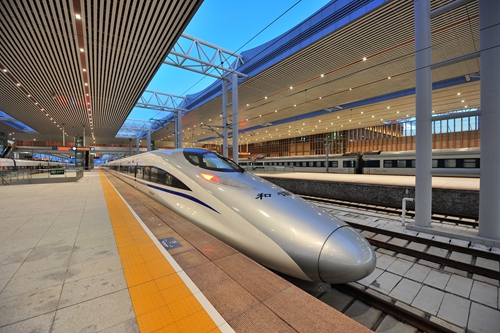 Sanya is being served by a big network of railways. The old rails serve the regular trains in Hainan and onto the mainland while the new rail tracks serve the bullet trains within Hainan Island.

Fashionably dressed attendants provide a food and drinks service throughout the journey and are there to help any passengers who may be in need of assistance.

Trains run regularly throughout the day from 7am. 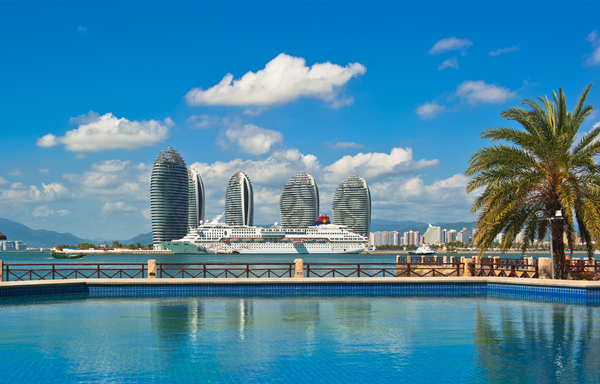 Traditional way is taking a boat from Guangdong or Guangxi province to Haikou, Hainan Island, but after all, you need shift your way heading for bus station to Sanya.

To date, Sanya is a growing destination for cruise ships from around Asia, currently Star Cruises and China’s largest cruise ship Henna operate cruises that pass through Sanya and cruise the waters around Hainan and visit places in Vietnam.

In the future more boats from home and abroad will disembark in Sanya. By then you can go for a voyage by taking a boat to Sanya from broad.

How to transport in Sanya? The following ways could help you to get your destination by your choice. 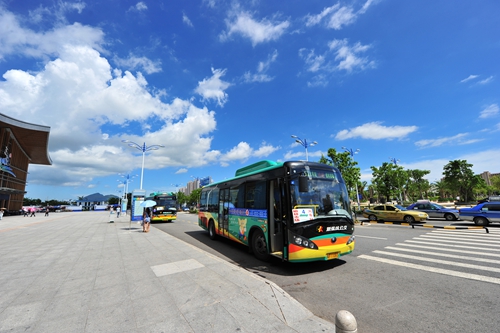 Sanya has an extensive public bus network serving both the city centre and surrounding areas.

Passengers should pay the bus fare when boarding. Usually the exact fare should be put into the slot box beside the driver. Fares vary according to distance travelled most journeys within the city centre are just ￥2, destinations further a field may be ￥2 to ￥5.

The fare schedule is usually posted on the wall of the bus, behind the driver and in addition some buses have a conductor who can assist with fare queries.

Passengers should board at the front and alight from the rear doors.

Bus stops in the town centre have signage showing the various bus numbers stopping at that stop and their respective routes.

In addition each bus has its’ number and destination marked on the front and the various places it stops at marked on its side next to the door.

As all signage is usually in Chinese characters it is advisable to make a note of the characters for place you want to go to in advance.

Two bus routes of particular use for visitors are the Number 8 and Number 27 which serve the airport and Yalong Bay (亚龙湾) respectively.

In addition the Number 25 and 16 buses run regularly between Nanshan Temple and Yalong Bay, their routes passing through downtown Sanya and Dadonghai. 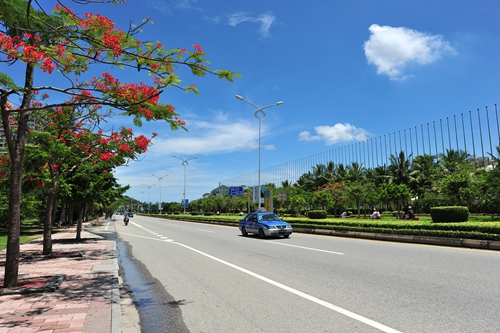 The flag rate is ￥8 for the first 2 kilometres (or less), with the fare then increasing by a further ￥2 per kilometre travelled.

For journeys longer than 10 kilometres, if the taxi is likely to be empty on the return journey, drivers may charge an additional ￥1 per kilometre travelled beyond 10 kilometres.

For destinations further away some drivers prefer to negotiate a flat rate rather than use the meter, but you can stick to the meter if you prefer. 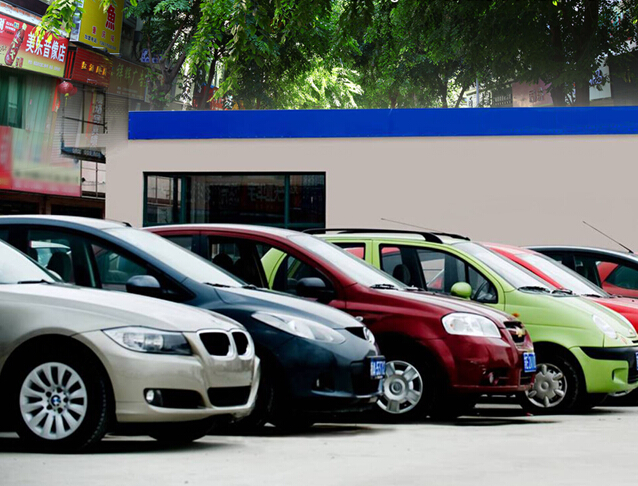 A number of companies provide car hire services in Sanya.

Sanya has some spectacular scenery that is often best explored with a private vehicle. Remote beaches and mountain roads become easily accessible with a hire car.

To hire a car you will require the following documentation, a passport, a valid Chinese driving license and a credit card.

Rental fees for a small sedan car are currently around ￥180 a day (excluding fuel and road toll fees). 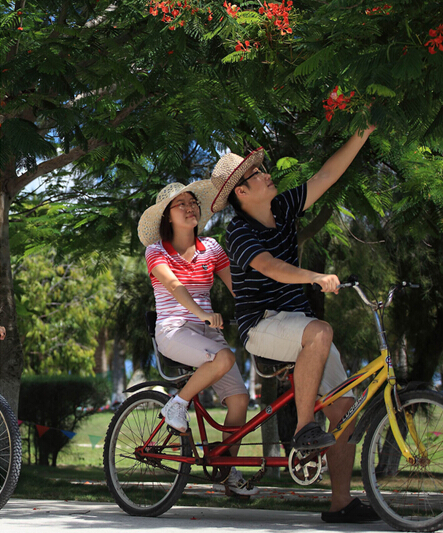 All beachfront hotels offer bicycle renting service, choose one you like and get on your way with a map. Besides, you can rent one from a bicycle shop in Sanya. Sanya has a fairly good bike hire shops and hotels where you can rent good quality bicycles for reasonable prices.

Motorbikes are very popular in Sanya. However, generally they are operated illegally and very dangerous. We suggest you not to choose them as your traffic tool during your trip.