HomeInfobankCulture & ArtsChinese New Year 2012: Celebrating the Year of the Dragon

Chinese New Year 2012: Celebrating the Year of the Dragon 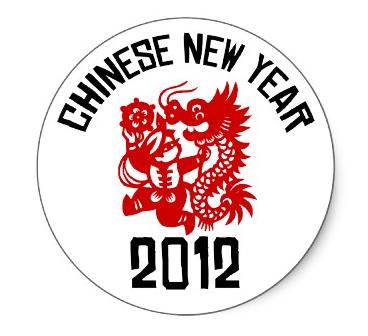 Spring Festival, Chinese Lunar New Year, Lunar New Year or commonly referred to just Chinese New Year, is the largest and most important annual festival celebrated by Chinese and and Chinese descendants around the world. Chinese New Year Festival is based on the lunar Chinese calendar, begins on first day of the first month in the Chinese calendar and ends with Lantern Festival which is on the 15th day of the first month. 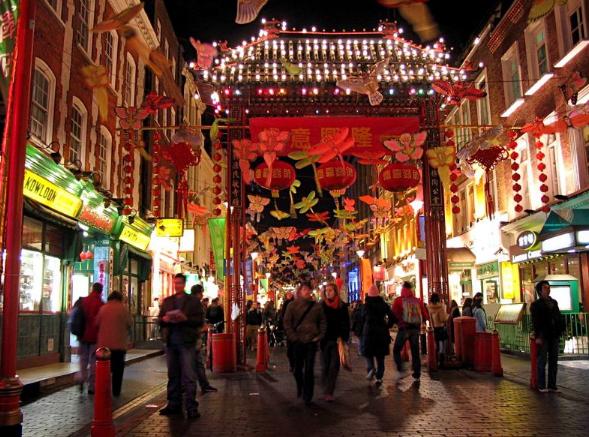 Some countries refer to the Lunar New Year with their local name, such as Tet Nguyen Dan (Vietnamese New Year) in Vietnam, Korean New Year in South Korea, or Setsubun in Japan.

To the Chinese communities, Chinese New Year is the biggest annual event, where families would gather for reunion dinner and friends would be visiting each other. Markets will be abuzz with activities and many beautiful ornaments weeks prior to the festival.

In Thailand, Philippines, Cambodia and Japan, Chinese New Year 2011 is a major festival, however is not a public holiday. 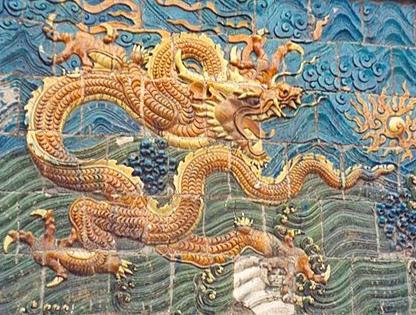 Chinese Zodiac
Chinese Zodiac (Chinese: 生肖 / Sheng xiao ) relates each chinese calendar year to an animal, based on a 12-year cycle. It is a widely popular system used informally in many Asian countries, including China, Singapore, Hong Kong, Taiwan, Korea and Japan.

Days prior to and during Chinese New Year are traditionally busiest period for restaurants as well as travel agencies.

Many Chinese families will have reunion dinners together at the restaurants, ordering relatively expensive dinner package.

Some others will take a holiday trip, since Chinese New Year is also the longest public holiday in many countries, like China, Singapore, Vietnam or Taiwan. 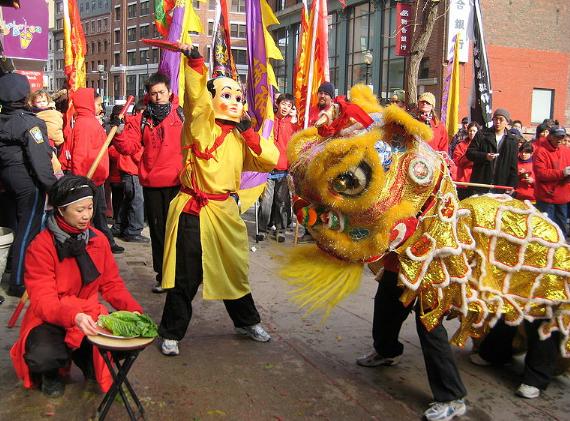 Chinese New Year Celebrations
There are many traditions and customs associated with the Chinese New Year, which begins on the first new moon of the lunar New Year and ends two weeks later with the full moon.

The first day of the Chinese New Year Celebrations is reserved for family and the last day is marked with the Lantern Festival and an elaborate Dragon Dance, but the days in between are also marked with tradition.

Families gather together to honor ancestors and to welcome the gods of earth and of the heavens. People come from all over the world to reunite with their families, making this important Chinese holiday the cause of the largest annual human migration.

Many Chinese will pray to ancestors and all the gods on this day. And because this day is also recognized as the birthday of all dogs, many will be especially kind and generous to the canines they encounter.

Traditionally people stay home on this day, which is known as Po Woo and is set aside as a day to welcome in the God of Wealth. Visiting family and friends on this day is believed to bring bad luck.

During this part of the two week holiday the Chinese will visit family and friends and many will pray at local temples. Red envelopes called lai see are given out regularly throughout the New Year’s holiday. When arriving as a guest to the home of family or friends, it is common to bring a small gift for the host. This could be candy or even a bag of oranges or tangerines. A lai see filled with a new bill of “lucky money” should be placed inside the bag of citrus.

Due to all the feasting of rich foods, many Chinese will eat a simple meal of rice congee and mustard greens (choi sum) which are known to cleanse the body.

This day is used to prepare for the Lantern Festival which takes place the next evening.

One of the most well-known traditions and customs of the Chinese New Year is the New Year’s Parade which features the Lantern Festival and the much anticipated Dragon Dance.

Chinese New Year Celebration events are held in most major cities around the world.

SOURCE: sgholiday.com & chinesenewyear2012.net
Editorial Message
News translation appearing here is the property of www.whatsonsanya.com, however, for those who wish to copy the contents in part or in full, please make reference and link the article copied to our site. Whatsonsanya.com does not necessarily endorse their views or the accuracy of their content. For copyright infringement issues please contact editor@whatsonsanya.com