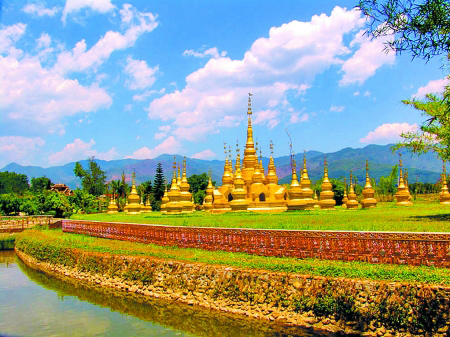 Xishuangbanna is a Dai autonomous prefecture located in Yunnan province. The climate is pleasant all year round.

Due to its location close to the ocean, it rains frequently and has many forests. This is why Xishuangbanna has the reputation of being the "Kingdom of Plants".

In 1993, Xishuangbanna was named an international biosphere protection area. Sanya is situated at the southernmost tip of Hainan province with a tropical monsoon climate.

For most visitors, Sanya is a noted tourist resort with mountains, sea, rivers and a city. The favorable climate is hot in the summer but warm during the remaining three seasons which attracts large numbers of followers from both home and abroad every year. 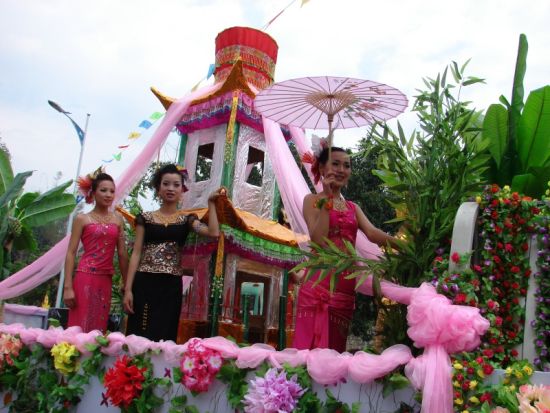 Lincang is located in southwest Yunnan province. It is the main location of Va ethnic culture as two-thirds of the Va ethnic population live here.

Lincang is also famous for Dianhong, a kind of red tea, and also for its walnuts.

It is a land shortcut connecting Kunming with Rangoon, Burma, so it is also referred to as the "Silk Road of the South". The city is known as the "City of Eternal Spring" for its pleasant climate and flowers which bloom all year long.

The capital of Yunnan province in Southwest China boasts numerous natural attractions and cultural heritage sites that make delightful detours for any traveler.

Kunming also once served as a gateway to the Silk Road that facilitated trade with important regions including Tibet, Sichuan, Myanmar and India. 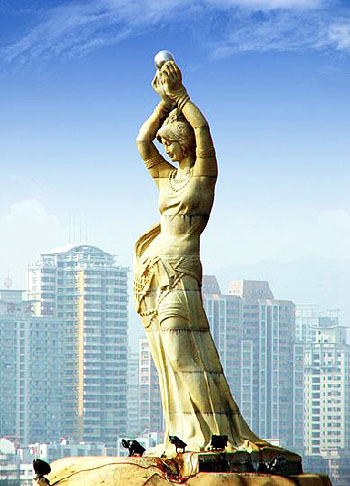 Zhuhai is an important city along the southern Pearl River Delta and is one of the 6 special economic zones. The climate is pleasant here.

Peacefulness and a leisurely setting are the first impressions that come to mind everytime Zhuhai is mentioned. This special city in Guangdong province has 146 islands, so it’s called the "City of Hundreds of Islands".

Many people may be impressed by its China International Aviation & Aerospace Exhibition. 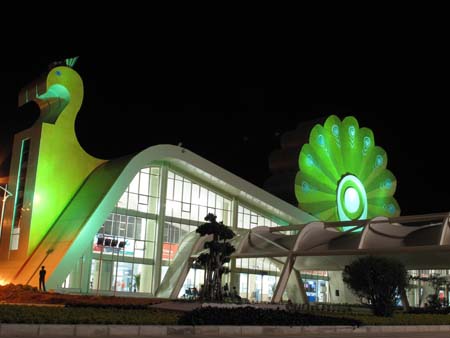 Dehong comes from the Dai ethnic dialect. De means down, Hong means Nongjiang River, so the name means a place downstream from the Nujiang River.

The Dehong autonomous prefecture is located in west Yunnan province. It is a mysterious and charming place with blue sky, green land and mountains, crystal-clear water and kind people.

Winters here are not cold and the summers are not hot. Flowers blossom all year round.

Although Dehong is not as famous as Kunming, Lijiang or Dali, it stands quietly along the southwest border of China, hidden in mountains and forests and has maintained its original appearance for thousands of years. 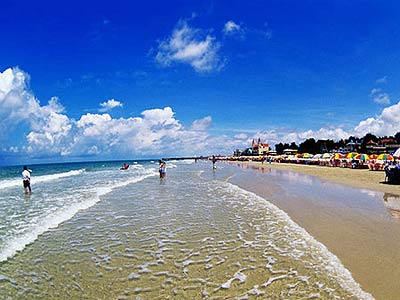 Located in the southern Guangxi Zhuang autonomous region, Beihai has a long history of opening up and a profound cultural background. It was an important starting place of the Maritime Silk Road in ancient times. 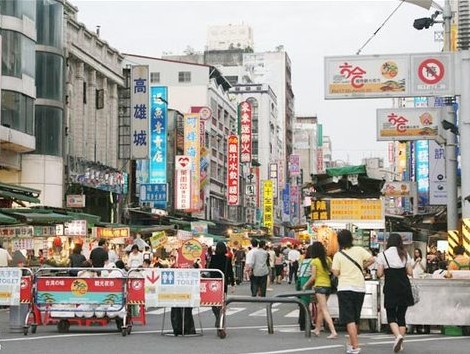 Located at southwest Taiwan, Kaohsiung has an average temperature between 18.6 C in February to 28.7 C in June.

The city is a cultural center of south Taiwan. The culture here is a combination of traditional local, western and Japanese culture. 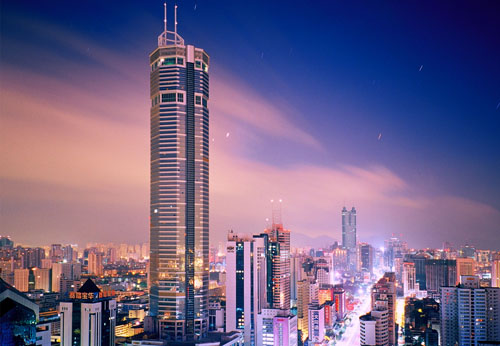 Shenzhen was the first special economic zone established when the reforms and opening up first began. It is a coastal city in south China which neighbors Hong Kong, and is one of China’s most economically developed cities.

With an average temperature of 22.5 C, Shenzhen is a good tourism destination any time of the year.

The Window of the World theme park, Safari Park and China Folk Culture Villages are famous attractions in Shenzhen. 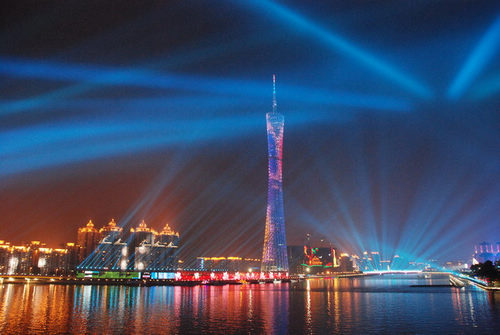 Guangzhou has a history of more than 2,000 years. It is a Chinese historical and cultural city, and is a foreign trade port with a long history. It was once the starting place of the Maritime Silk Road.

Guangzhou is humid with an average temperature of 22 C.

The city is famous for its cuisine and has been listed as one of the 10 capital cities for food in China. Yue cuisine actually comes from Guangzhou cuisine.

Next news: Duty-free shop at Mission Hills Haikou to open on Jan 1, 2014