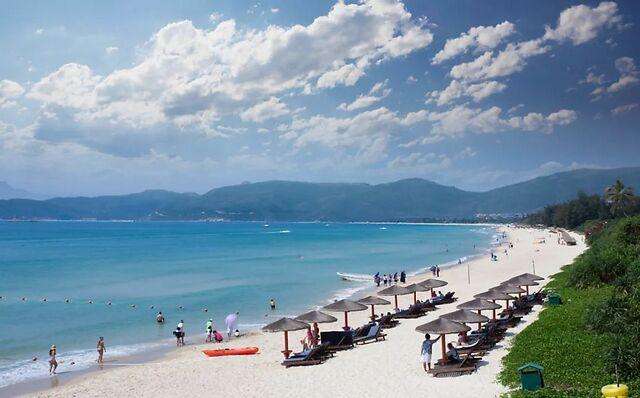 China's Ministry of Public Security (MPS) has announced that the special campaign to crackdown on prostitution has been effective, with cases of prostitution and obscene performances in entertainment venues in October dropping 18.4 percent on a month-on month basis.

The campaign in the latter half of the year attached increased importance to the investigation and punishment of the organizers of prostitution.

The campaign also targeted business operators and the "protective umbrellas" – sometimes local government officials – that allow prostitution to happen, according to a document released at a ministry work conference in Suzhou Saturday.

More effort must be made to educate and rehabilitate women involved in the prostitution and obscene performance cases, the document said.

According to the document, the MPS sent 27 groups of inspectors to 651 entertainment business venues in four municipalities and 20 provinces during the campaign. At some 381 of the venues, cases of prostitution or obscene performance were discovered.

In July, the ministry sent 10 inspection groups to eight cities in Jilin, Shanghai, Guangdong, Hainan, Sichuan and Shaanxi, to raid 10 entertainment venues, resulting in the arrest of 370 suspects.

In the following three months, the ministry and local police solved 54 major cases, the document said.