Galway & Sanya team up to boost tourism between the 2 cities 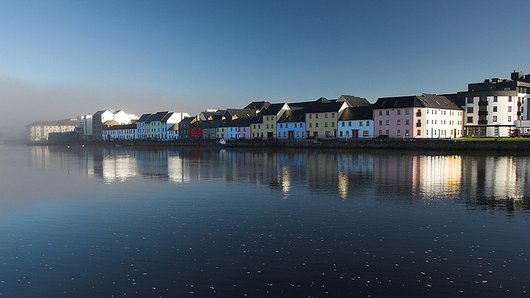 Located on the west coast of Ireland, Galway sits on the River Corrib between Lough Corrib and Galway Bay. 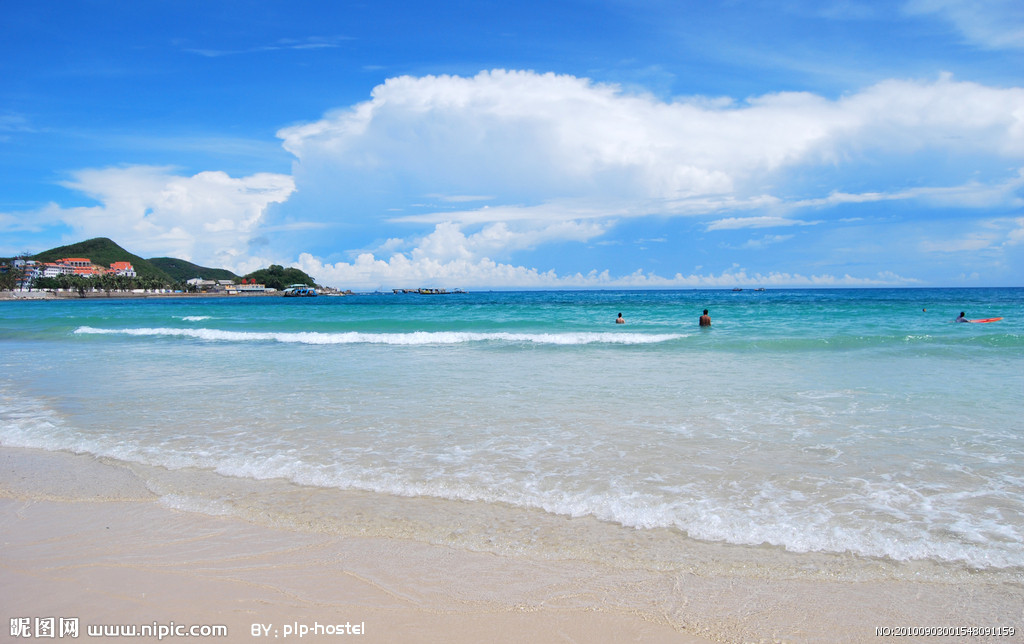 Sanya is renowned for its tropical climate and has emerged as a popular tourist destination.

Galway could be in line for a major industry and tourism boost, following the cultivation of a relationship with the Chinese city of Sanya.

Mayor Naughton told the Galway Independent that Galway is well placed to take advantage of any trading links with China and senior officials in Sanya showed a keen interest in the city during her stay.

"There was great interest in Ireland. They didn’t go into details about the trade agreements being signed, but, in the discussion we had, they were very interested in getting to know Galway and interested in the kind of industries that we would have here, our universities and they really wanted to familiarise themselves with Galway and get a feel for what we’re about.

"I think there is a lot of potential there that needs to be built on. There is a relationship there now. The multinationals here and our corporate tax is attractive to them and they are looking at new markets and ways of accessing Europe and I believe that Ireland is in a key position with our young population, English-speaking workforce and staff that we have access to and distribution lines to Europe, that is very attractive to them.”

She added there was a number of parallels between Sanya and Galway, as the Chinese city is currently trying to establish itself as a centre for tourism, especially through the cruise line industry.

"With Sanya in particular, a lot of their income would have been based on real estate, but now they are trying to make Sanya one of the leading tourism destinations in the world by 2020. Sanya built its port within 18 months in preparation for the Volvo Ocean Race and they are really looking at building tourism through developing their cruise line industry.

"They were really interested in the fact that we were hosting the finale of the Volvo Ocean Race and they appreciate the global exposure that we are getting because of that. They want to know how we won that bid, there is a great curiosity about Galway and the success of 2009 and they wanted to know what the magic ingredients were!”

Previous news: Sanya in 3rd position after 3 days of sailing on Leg 4 of the VOR