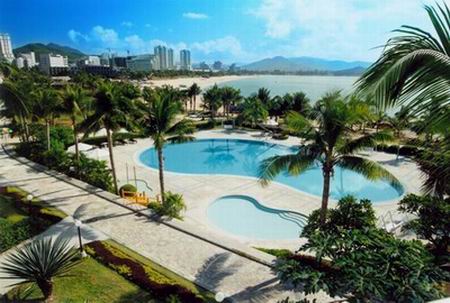 In the six-month time, organizing committee collected statistics of 27 indexes in four major aspects, including "city’s card," "leisure environment," "leisure situation" and "leisure economy." and then counted the leisure index of 287 cities in China. And all the 287 cities were exhibited on People’s Daily Online for four months and received public votes, with over 1 million participating in the poll, which lasted until Oct. 31.

SOURCE: People’s Daily Online
Editorial Message
This site contains materials from other clearly stated media sources for the purpose of discussion stimulation and content enrichment among our members only.
whatsonsanya.com does not necessarily endorse their views or the accuracy of their content. For copyright infringement issues please contact editor@whatsonsanya.com.