As of 2015, 30 national ocean parks have been set up across the country, according to statistics from the State Oceanic Administration.

The national ocean park not only provides beautiful beach resorts for the public, but also promotes marine eco-environmental protection and helps to facilitate sustainable development of coastal tourism.

The ocean parks will be developed in a scientific way under the principles of scientific planning, unified management, and a protection-first philosophy with appropriate utilization. 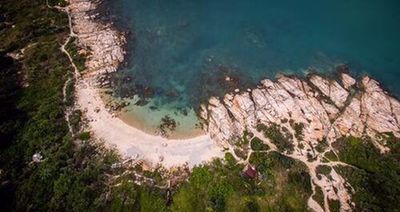 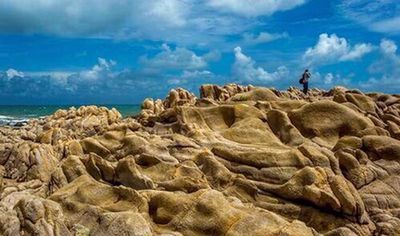 Qizi Bay National Ocean Park will be located on the west coastline of Changjiang County, and will cover an area of 6,021 hectares.

The national ocean park will aim to protect the west coast’s unique marine environment. Construction will rely on coastal tropical desert landscapes and Qizi Bay’s rocky coastline. The project will focus on the protection of historical heritage relic sites and the diversity of marine creatures in the region. 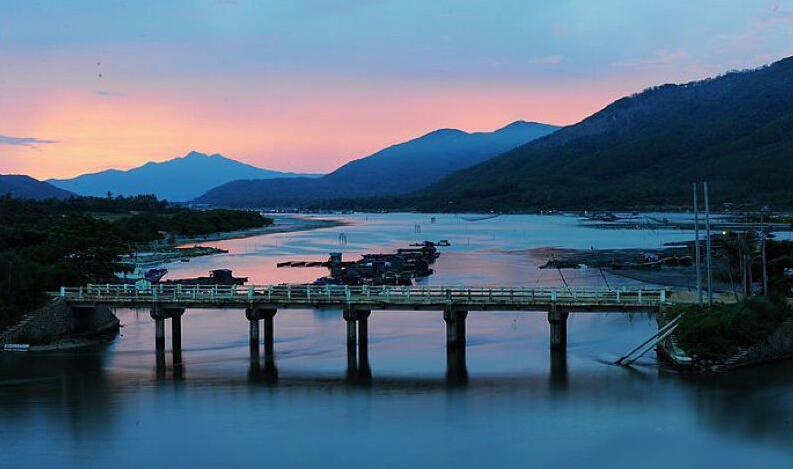 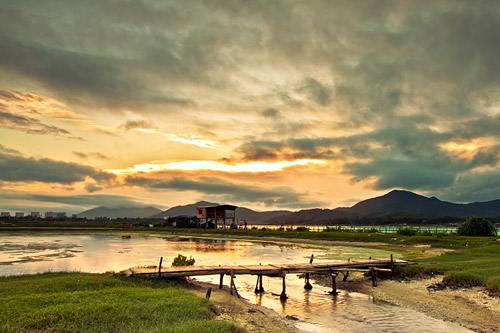 Laoye Sea National Ocean Park, which is set to cover an area of 1,121 hectares, will be located in the southeast of Wanning City.

The Laoye Sea, which stretches a length of 26 kilometers, is a natural breeding zone for a variety of tropical aquaculture species.  Laoye Sea Port has long been famous for its green seafood produce. Wanning’s most famous seafood offerings, including Hele Crab, Gangbei Shrimp, and Hou’an Mullet come from the Laoye Sea.

Development of the ocean park will combine lagoon ecological protection with the integrated exploration of tourism and marine resources in the Laoye Sea and Shenzhou Peninsula.

Next news: Wanning to host 6th Orchid Exhibition of China in 2019