The simple geographic definition of a cape, that is, a body of land jutting into a body of water, can’t possibly describe the sheer beauty that many capes have. Tonggu Cape, for example, is one of the most beautiful places in Hainan, and it’s not the only cape that can boast both exceptional beauty and touristic potential.

You might not set out on a journey to visit the most beautiful capes in Hainan, but if you happen to be in the area, you will definitely enjoy visiting these places.

Lingshui Cape is one of the jewels of Hainan Island with its rolling hills and jagged coastline. The windswept coasts of Lingshui Cape are some of the best places for walks and hikes that you can find anywhere in Hainan.

The Cape is pristine and untouched by development, with the exception of a quaint little lighthouse.

Located on a sharp promontory at the northeastern tip of the province, the Hainan Cape, also known as the Mulantou, marks the south side of the entrance to Qiongzhou Strait. 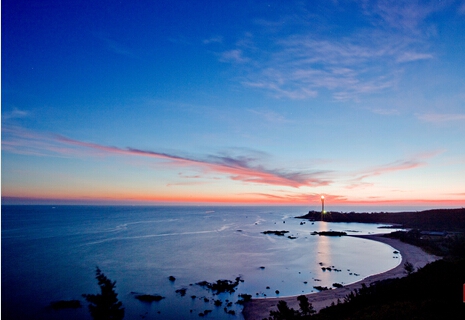 It is surrounded by Mulan Bay and has a 30-sqm green land area. The cape has a quaint little lighthouse that is worth seeing.

Built in 1995, this active lighthouse has a focal plane of 289 feet (88 m). It is the eighth tallest lighthouse in the world and the tallest in China.

Noted for its Qing Dynasty lighthouse and striking seascapes, Cape Lingao is a long-standing international navigational point and a great destination for tourists.

Located on the northern coast of Lingao County, the cape features a one-km beach and 250-m natural rock embankment that jets out into the sea to divide the waters into an area of calm and an area of tidal turbulence. Cape Lingao is ideal for sunbathing, swimming and beachcombing. 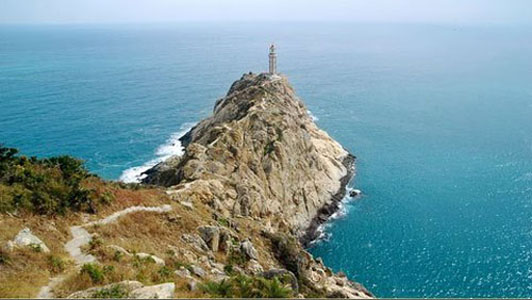 Jinmu Cape is administered as part of Sanya City. It is some 20 km (12 miles) from Sanya itself. 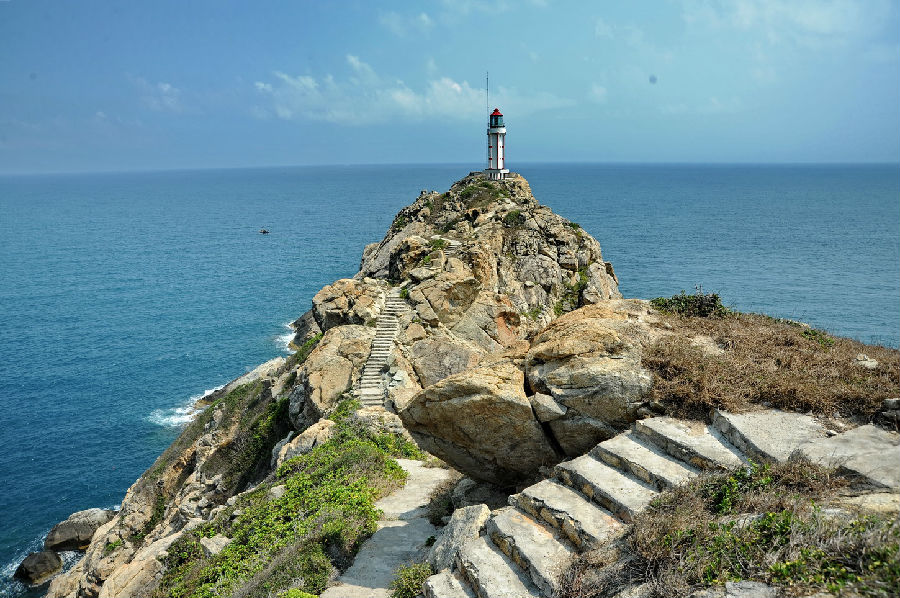 The cape is formerly notable for being the southernmost point of China. A lighthouse is situated upon it. In 1996, the Chinese government announced that Jinmu Cape was to be considered one of China’s maritime baselines.

The wild beauty of the cape and its lighthouses make for a very interesting landscape. 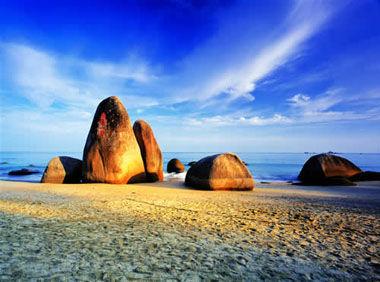 Tianyahaijiao is considered the southernmost point of Sanya’s land area despite the fact that Jinmu Cape actually is southernmost. It is for this reason that it is a popular sightseeing destination for tourists. 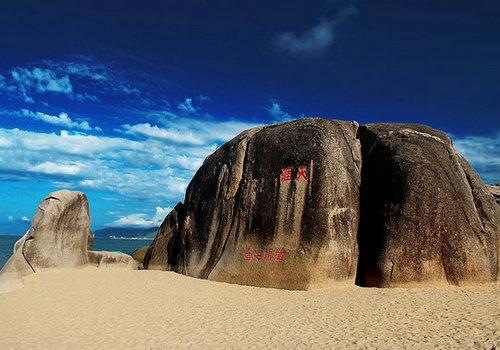 In Chinese literature, the cape is mentioned in many famous poems, such as "I will follow you to Tian-Ya-Hai-Jiao", which means the couple will never be separated. Therefore many newlyweds spend part of their honeymoon visiting the place. 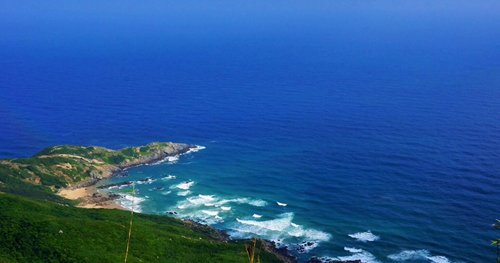 Tonggu Cape is notable for being the eastern tip of Hainan Island.

Tonggu Cape has geological features that are rare in China including the erosion of igneous rocks by both weathering and wave erosion. 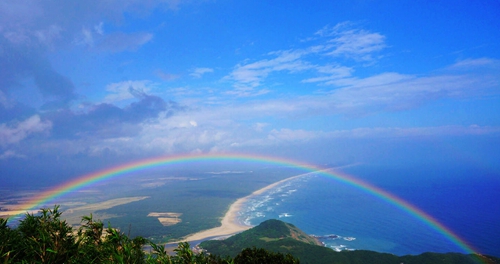 On the cape, you can see the sunrise and sunset. Looking down the cape, the rocks on the green grass are of different shapes. They look like a group of sheep on the grassland. Some are grazing, some are looking up to watch the clouds and some are roaring to their companions.

The contents of this article are copyrighted! Please contact us for permission to republish in part or in full.

Previous news: 2nd-phase project of BFA Convention Center to be ready for service in 2015