The China National Tourism Administration has deemed 2015 the Year of Silk Road Tourism, and provinces along the ancient business route are promoting themed tours.

"Hainan is an important link in the Maritime Silk Road," Lu Zhiyuan, director of Hainan Tourism Development Commission, said at a launch ceremony in Tanmen town, Hainan province, on Feb 7. "A lot of heritage of the historic Maritime Silk Road is scattered among the cities in the province, such as Haikou, Sanya and Sansha."

Starting from Quanzhou, on the southeast coast of China, the Maritime Silk Road stretches along the East and South China seas, passes the Malacca Strait, the Indian Ocean and enters Europe through the Red Sea. It’s seen as another important trade route in addition to the inland Silk Road.

The themed tours give visitors a chance to experience old fishing villages and historical ports. Here’s a look at the different tours available around Hainan province. 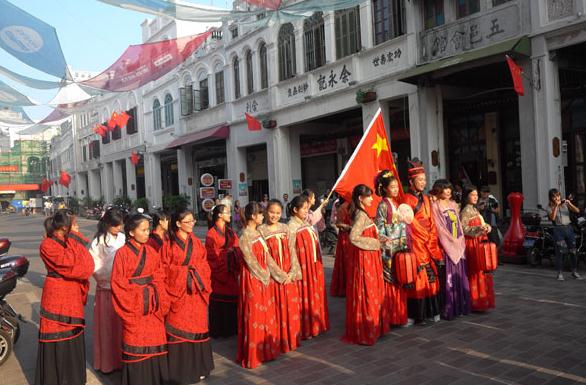 Nanyang literally translates as "southern ocean" and refers to an area in southern Asia. During the Ming and Qing dynasties (1368-1644 and 1644-1911), many Chinese left the South Sea and migrated to the European colonies in Malacca in search of better opportunities.

Many of the immigrants got rich and went back to Hainan, so when you stroll down the old streets of Haikou and Wenchang, you will find lots of European-style architecture as well as traditional temples of Mazu, the Chinese goddess of the sea. 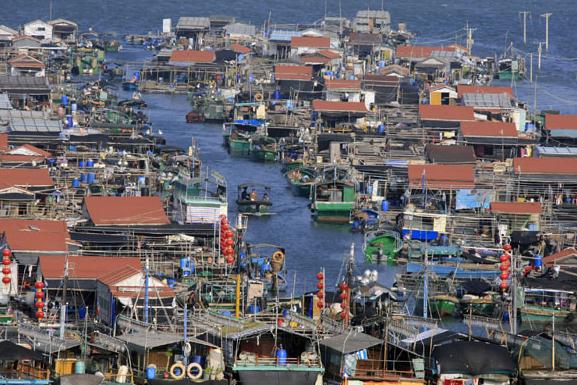 Since the Tang Dynasty (618-907), ports in Hainan have provided all kinds of services and supplies to merchant ships traveling back and forth on the Maritime Silk Road.

In addition to Haikou, the capital city of the province, other ports include Wenchang’s Qinglan port, which has been the main supply base for the outlying islands in the South China Sea, and Dadan port in Yachan, which was founded during the Han Dynasty.

3. Take a cruise liner to the Xisha Islands: 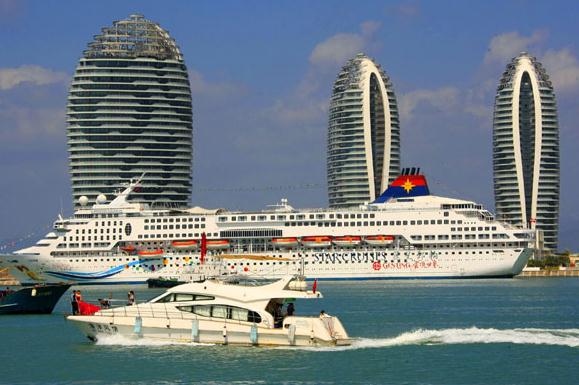 After you take in some sunshine on China’s top beaches in Sanya, the hottest tourist city on the southern coast of the Hainan Island, don’t miss the chance to hop on the Coconut Princess cruise liner and visit the shoals and coral reefs of the Xisha Islands.

The Coconut Princess is the only cruise liner available for tourists to visit the Xisha Islands. Besides entertainment activities such as onboard performances, diving and dining, the cruise liner will take you to the islands of Yinyu, Fuquan and Yagong, and visit fishing villages during the three-night trip.

The Coconut Princess used to depart from Haikou, but the route was changed in September and it now departs from Sanya. The new route is quicker and it gives tourists more time to explore the Xisha Islands. 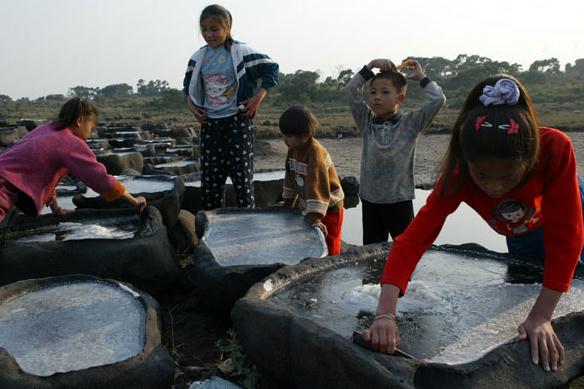 The west coast of Hainan Island isn’t home to any famous tourists sites but has many ancient villages and towns. Among the places worth visiting is Danzhou’s unique salt pan, which has a history of more than one thousand years. You can try to produce some salt while you’re here.

Also visit Baicha village, which is home to around 350 people of the Li ethnic group. It’s located in the mountains some 30 kilometers east of Dongfang city. The homes in the village are built in the shape of ships, and you can watch villagers use their noses to play folk music on flute-like instruments. 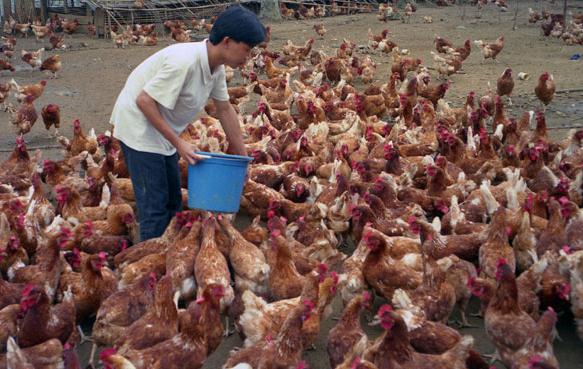 It’s a bit surprise that the most famous dish in Hainan is chicken instead of seafood. A local saying is: "The banquet won’t be complete without chicken."

The traditional way of cooking chicken in Hainan is simple: just immerse the chicken in boiling water, then cut the meat into slices, and serve it with a special mixed sauce including chopped ginger and calamansi juice.

The chickens are fed coconut shreds and peanut bran 30 days before they are sold, as a way of preserving the tenderness of the chicken meat. The best chicken in Hainan is prepared in Wenchang. 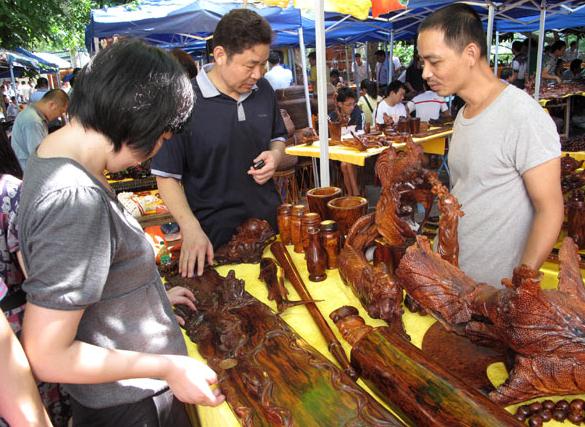 If you want to buy a unique souvenir from Hainan, check out items made of eaglewood, or chen xiang. The precious wood is believed to cure people of insomnia and gastric distress. Hainan is the biggest producer of eaglewood in China, and a street dedicated to eaglewood products opened in Haikou in 2014.

Another popular gift is pearls. The island’s most well-known pearl markets are in Sanya city, but be careful if you are not a veteran buyer. If you’re just looking and don’t want to buy one, visit the city’s Pearl Museum. 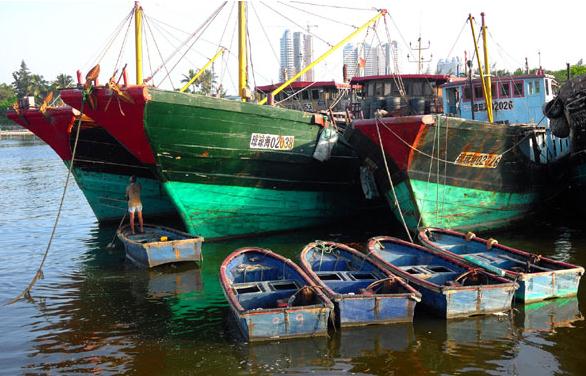 Located on the east coast of the island, Tanmen town, under the administration of Qionghai city, is one of the most famous fishing villages in Hainan province and boasts a history of fishing over a thousand years. When President Xi Jinping visited the province in 2013, he paid a special visit to Tanmen, and chatted with local fishermen.

Besides eating fresh seafood on a fishing boat and visiting local temples, make sure you check out the Treasures Museum of the South China, which is home to a beautiful collection of pottery relics spanning several dynasties found by fishermen.

There are flights going directly to Haikou and Sanya from major cities in China, and international links to many Asian countries.

If you fly from Beijing, it takes about four hours and the ticket price varies from 500 to over 1,000 yuan.

If you set off from Shanghai, the flight will be around three hours, and the ticket can go as cheap as less than 300 yuan if you buy the ticket early enough.

Previous news: Hearing to be held on ropeway fare adjustment of Phoenix Park