Hainan, an island off the southern coast of China, had been once an escape for political exiles and criminals, but people now flock there for the health benefits of its clean air and warm temperatures.

In Hainan, visitors can swim, surf, golf, soak in hot springs, camp in the rainforest or zip line through tropical trees. Cyclists can meander the island on wheels, weaving toward beaches with rocky outcrops and turquoise water.

Curious adventurers should head to the tropical pristine wild side before it gets any more popular, with sprawling rainforests, pristine karst landforms and coastal deserts — it’s a totally unexpected assortment of camera- and hike-worthy views.

If you want to explore the real and unparalleled retreats of Hainan, these 4 pristine and wild landscapes will surely lure you.

The S-shaped Qizi Bay, located in Changhua Town, Changjiang County, Hainan Province, extends 20 km from east to west. It is to the west of the Changhualing Mountain tourism zone and to the north of the Changhua fishing port.

The name Qizi Bay comes from the beautiful coloured pebbles that are found along the beach and in coves among the rocks. These stones are reminiscent of Chinese chess stones.

Qizi Bay is noteworthy for the magnificent scenery of its rocky coastline. The beaches are also fine for swimming, but if you want to do anything fancy you’d better bring your own gear. There is a coral reef off the coast that is reportedly quite beautiful.

Besides, in the area, the honest-to-God desert is definitely something you shouldn’t miss.

This coastal, tropical desert will remind visitors of Middle Eastern countries like Kuwait or Saudi Arabia. Trekking in the desert requires endurance and skill and can definitely be a trying exercise for the unprepared.

This is where the cactuses and wild pineapples grow, and one can occasionally catch a glimpse of a small stream flowing between the sand dunes. 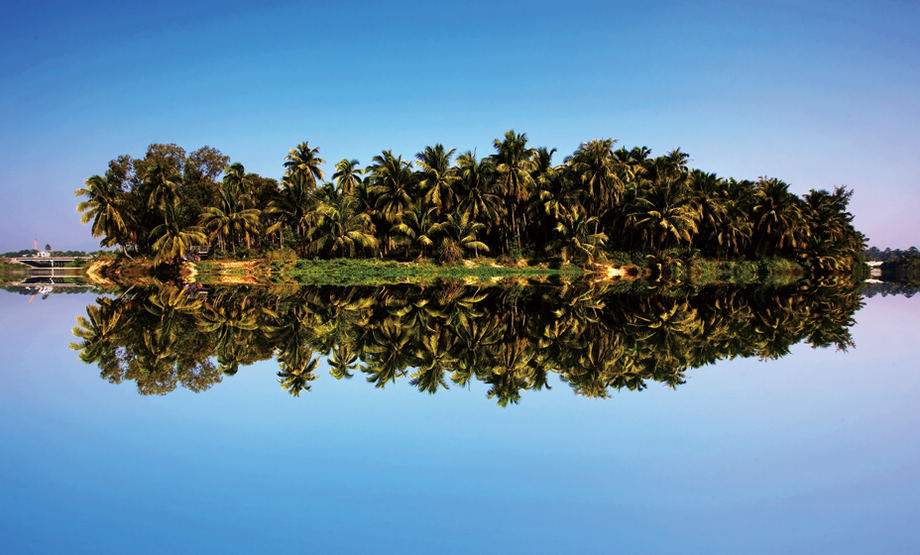 Located on the Tengqiao River Estuary close to Tufu Bay in Lingshui County, Coconut Island consists of 18 islets with a total area of over 3 square kilometers. 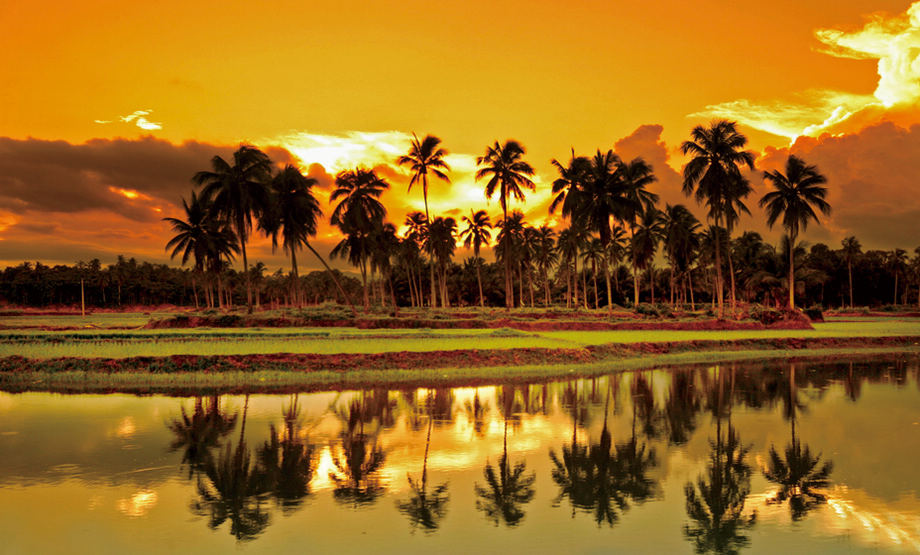 There are over 10,000 coconut trees on the island from which the island takes its name. It is one of Hainan’s most pristine natural islands.

The island can be accessed by small boats, and the trip to and from the island is also a popular photo spot with a clear view of coconut island and a good place to look for tropical fish in the water below where shade from the boat makes them easy to spot. 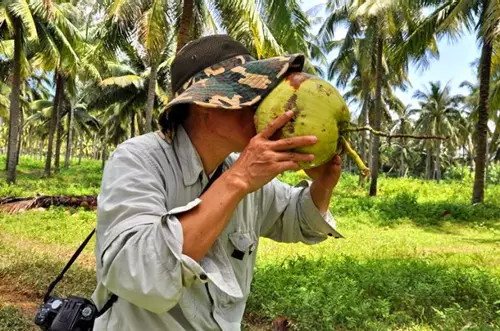 The island is also a fun place to bring children to have a picnic, take incredible photos of the coconut trees and pick up coconuts. Its beauty is in its simplicity.

Covered in dramatic outcroppings of karst stone, the stone forest has a natural landscape.

Adventurous rock climbers enjoy the challenge of navigating 20-30 meter high rocks which resemble needles and knives, and the landform is covered by tropical rainforest. 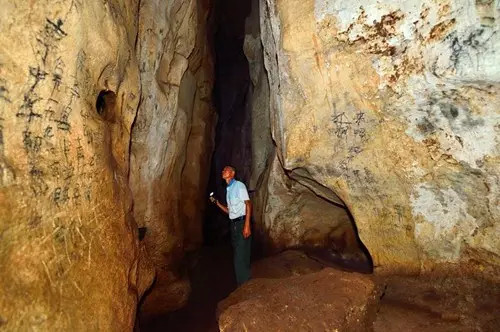 Strolling in the stone forest is as if you have entered a human fairyland, along with other spectacular characteristics, such as large cave systems. 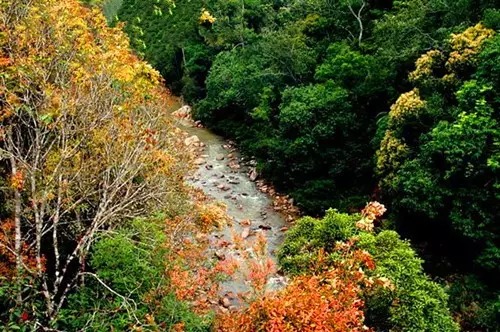 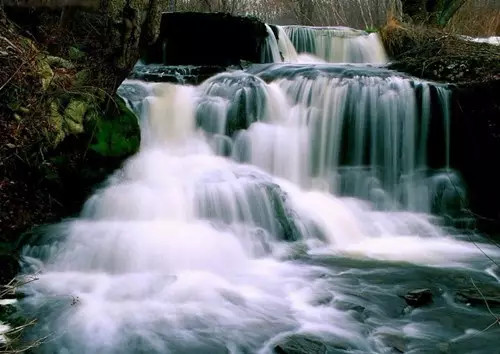 The reserve has a moderately hilly landscape with an altitude range from 400 to 1,654 meters. Thanks to its rainforest surroundings and its altitude some 1,000m above sea level, the mountains here are often shrouded in mist.

Hikers here are consistently awed by this mystical biosphere. 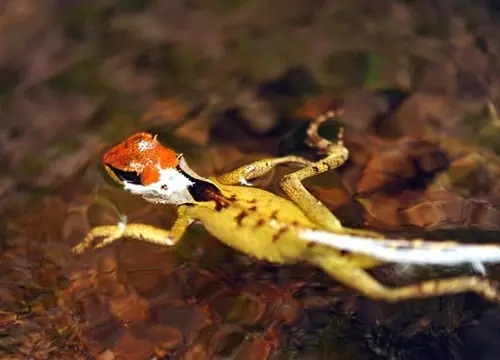 Amid the reserve live hundreds of rare animal species, including the endangered Hainan gymnures and flying squirrels, as well as a number of other forest-dependent species such as bulbuls, babblers, pigeons and woodpeckers.