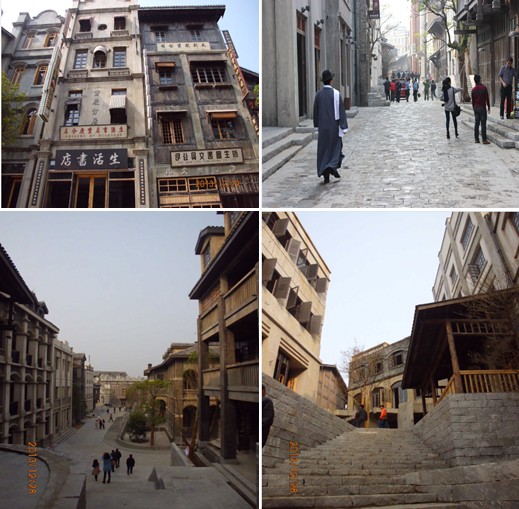 In addition, the project will see the construction of five or six professional movie studios with the supporting filming facilities, and right now a 8,000 square meter studio is under construction. With the benefit of its tropical climate, the developers believe Hainan Island can be a major destination for TV and film makers in China and abroad.

The first movie-themed tourism complex named after a film director, the movie-themed project was jointly launched by famous Chinese film director Feng Xiaogang, Huayi Brothers Media Group and Mission Hills Group, which is expected to be fully completed at the end of 2014.