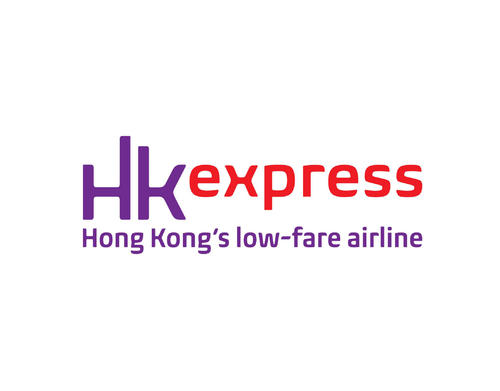 This partnership is part of the airline's efforts to take advantage of the improving traffic between the Philippines and Hong Kong after the August bus hostage incident in Manila that left 8 Hong Kong tourists dead.

Lou said the Philippine tourism market is again "picking up" after the hostage incident.

"It was already very good during the first half of the year," Lou said, noting how the industry was affected by a slowdown after August 23.

Fuentes said Hong Kong Express will be promoted as the airline of choice among Montebello's clientele while the airline passengers would have a place to stay in Cebu City.

Hong Kong Express has been flying the route between Hong Kong and Manila, the country's main gateway, for over 2 years.

At the moment, Hong Kong Express Country Manager Harry Inoferio said they already have an agreement with Zest Air to fly incoming tourists or businessmen from the Ninoy Aquino International Airport in Manila to Cebu.

Hong Kong Express was established in 1996 by Helicopters Hong Kong as a subsidiary of the 4th largest airline in China, Hainan Airlines Company Limited (HNA) which was partly owned by US billionaire George Soros.

The airline is partly owned by casino magnate Stanley Ho and Stanley Tse.

It started out by servicing China domestic traffic in Guangzhou, Hangzhou, Chongqing, Nanjing and Ningbo and today flies even to Beijing, Shanghai, Guilin, Haikou, Harbin, Kunming, Sanya and Shantou.

On the other hand, Montebello Villa Hotel is Filipino-owned hotel that caters to nature lovers, leisure travelers and honeymooners.

SOURCE: www.abs-cbnnews.com
Editorial Message
This site contains materials from other clearly stated media sources for the purpose of discussion stimulation and content enrichment among our members only.
whatsonsanya.com does not necessarily endorse their views or the accuracy of their content. For copyright infringement issues please contact editor@whatsonsanya.com