Currently, self-driving traveling is becoming more and more popular among tourists. As long as you have enough time and money, there are classic routes for you in all regions of China.

During the traveling, the ancient historical sites, natural landscapes, local costumes and strange scenery will be showing on the window of your vehicle like beautiful pictures. The new tourism way of self-driving traveling will make you feel as free as a bird. 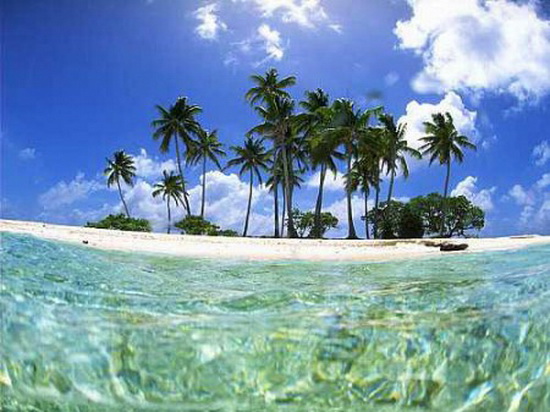 Sometimes, people need to use an "achievement" to encourage themselves. Travelling through the Hainan Island could be such an "achievement." You could rent a car, depart from Haikou, drive towards south, and use three or four days to complete a "great mission" of crossing the Hainan Island. If you are not afraid of the sunshine, you could choose an open car. Then, when driving by the coconut forest and experiencing the salty sea winds, you will feel like a star in the MTV.

Water towns have poems, essays, histories and various legends. The six great ancient water towns in the southern region of China will show you various poetic elements, including the white walls, black tiles, quietness, simplicity and ancient houses beside the water. Driving a car to a southern water town on a holiday or any day and driving it through a clean street after a rain, you will be intoxicated by the softness of the town. 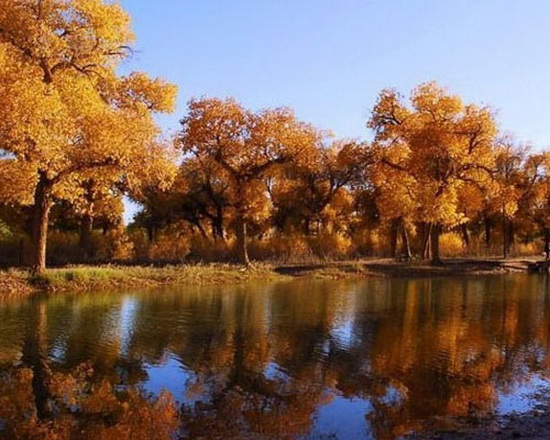 West: Driving "8,000 li of cloud and moon" in South Xinjiang

The Silk Road is endless. The Pamirs Plateau stretches long and unbroken. The camel bells re-raise the winds and dust on the road where Zhang Qian of the Han Dynasty once travelled. The posthouses on the ancient road are records of history. Starting from Urumqi, taking the Taklimakan Desert as the center, passing through the Pamirs Plateau, travelling around the South Xinjiang, crossing "the sea of death," having a look at the thousand-year-old ancient sites, experiencing local customs in the "Bazha (Uygur market), you, driving on a wild plateau that is so broad and so beautiful, will truly feel the grandness, magnificence and freedom of the great northwestern region of China. 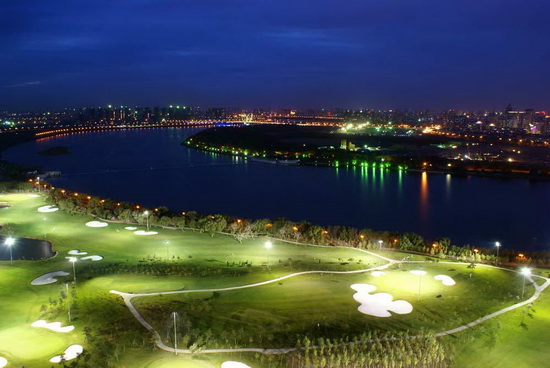 North: Travelling around the Bohai Sea to experience the coastal customs

The three northeastern provinces of China do not lack beautiful landscapes. In addition to ice landscapes in winter, there are also many other landscapes worth enjoying in other seasons. Experiencing the customs of the eastern and southern parts of the Liaoning Province and the coastal customs by self-driving is absolutely not a bad choice. You can depart from Beijing, go through Beidaihe, Qinhuangdao, Xingcheng, Jinzhou, and then arrive in Shenyang, and then go to Qianshan Mountain and Dalian. During the way, you can experience the greatness of the sea, admire the white walls and red tiles of the Liaohe Plain and feel the romantic atmosphere of Dalian. When you come back from Dalian, you and your car could both have a special sea ship journey home.

Central: Travelling the Central Plains to experience the history and culture

The Central Plains have been an economically-developed region since ancient times. It has wide roads, making it easy to travel among different cities of the region. Although the economy of region is not as splendid as it was in the history, the traffic of the region is still very convenient. By driving in the Central Plains, you can visit all the renowned tourism places, including the modern Zhengzhou, ancient Kaifeng, ancient Luoyang, Mount Songshan and Shaolin Temple. If you come to the great bank of the Yellow River, you will be able to feel the pulse of the mother river of China closely.

Next news: Housing prices in Sanya start to pick up this week