The Hainan provincial department of ocean and fisheries will review a wharf-building project in Jinqing Island of the Xisha Islands, according to a brief statement on the State Oceanic Administration’s website on Thursday. 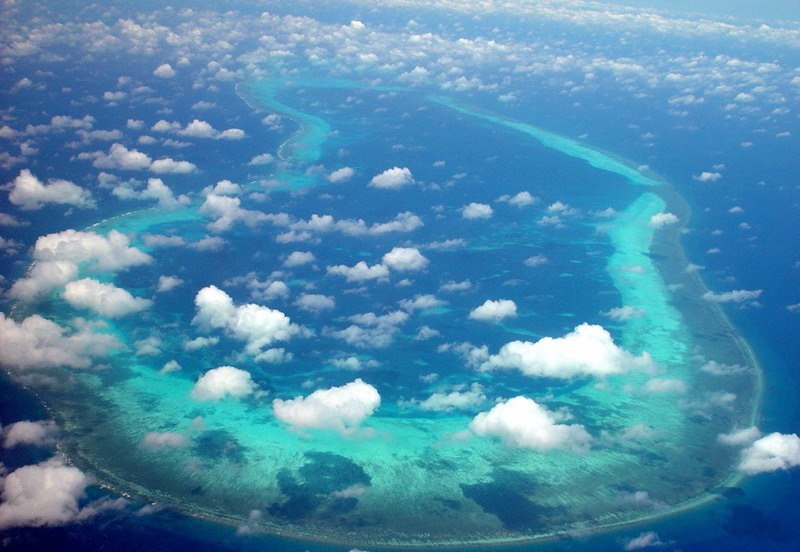 The statement said the project, occupying more than 333 hectares of marine area, is designed to provide services and materials for the future development of tourism and fishery industries in the South China Sea.

A private enterprise will invest in and build the project, the statement said, without giving the company’s name.

It said the construction plan for another wharf project in the South China Sea is under discussion at the administration.

The statement came shortly after a Chinese cruise ship named Scent of Princess Coconut completed a trial voyage from Sanya, Hainan province, to the northern shoals of the Xisha Islands in early April. 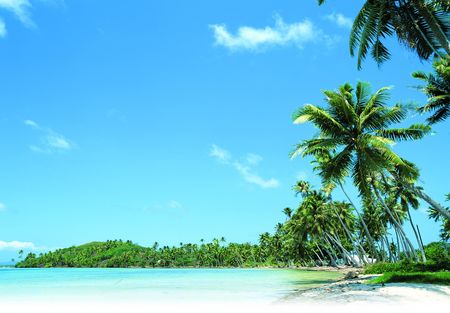 Although there was no firm timetable for the launch of such cruises, Tan Li, deputy governor of Hainan province, said at a provincial tourism conference on Tuesday that tourist trips to the Xisha Islands will be open to the public within the year, according to Xinhua News Agency.

China’s pace in developing tourism on the Xisha Islands is accelerating. According to a national plan on island protection issued by the State Oceanic Administration on April 19, tourist trips to Xisha will open when the right time comes.

Editorial Message
This site contains materials from other clearly stated media sources for the purpose of discussion stimulation and content enrichment among our members only.
whatsonningbo.com does not necessarily endorse their views or the accuracy of their content. For copyright infringement issues please contact editor@whatsonsanya.com