HomeTravelHainan TourHainan on the way to world’s top tourism destination

Hainan on the way to world’s top tourism destination 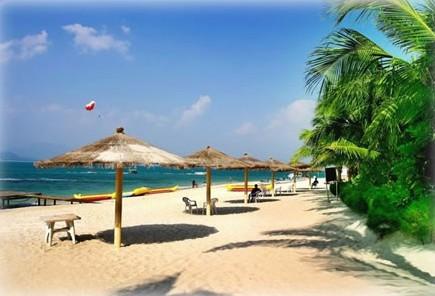 Hainan island [File Photo]
China’s Hainan Province has seen over 30 million tourist arrivals in 2011, and tourism revenue grew 25 percent from the previous year to 32.2 billion yuan (US$4.3 billion), according to statistics released by the province’s tourism committee.

These statistics show that the project to built Hainan into a top international tourism destination by 2020 has made great strides in the last two years. 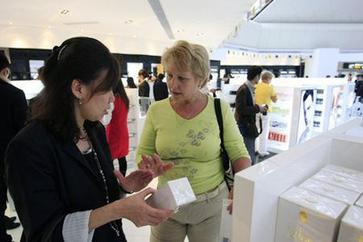 At the Haikou Meilan International Airport duty-free shop, duty-free goods with a total value of 1.4 million yuan (US$219,000) were sold on the opening day to more than 6,000 customers.

The customs duties in Haikou reached 10.601 billion yuan (US$1.67 billion) in 2011, up 57 percent from the previous year, according to local customs statistics.

Yacht rides increasingly popular
According to media reports, demand for rental yachts during the Spring Festival exceeded supply in Hainan Province. Yacht rides is becoming more and more popular as a tourist attraction. The province’s yacht industry has seen rapid development. By the end of 2011, Hainan has built four yacht marinas that meet international standards, a total of 372 berths. So far, this upward trend has spawned 35 yacht clubs and more than 260 yacht-related companies.

"Yachting can strongly propel tourism and the local economy in a sustainable way," said Lu Zhiyuan, director of the Hainan tourism development commission. "Developing yachting will promote the development of related industries such as hotels, catering and manufacturing."

Cultural tourism cooperation
Hainan Province is aiming to transform itself into a platform for economic cooperation and cultural exchange.

In addition, festival activities promoting the local culture and folk specialties such as the Hainan Merrymaking Festival and March Third Festival attracted a lot of visitors.

"These festivals were vigorously promoting the organic combination of tourism and culture," Lu said. "Hainan will further strengthen coordination in tourism and culture and maintain efforts to built Hainan into a top international tourism destination."