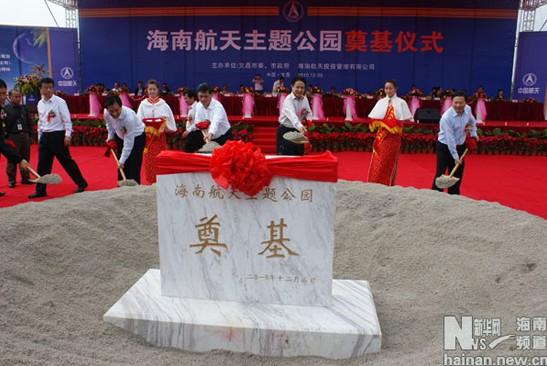 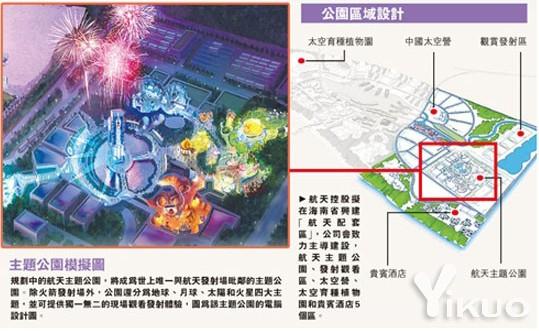 With an investment reaching 30 billion yuan, Hainan Space Theme Park, one of the key projects in Hainan Province’s ambition to build an international tourism destination, has won support from China’s Astronaut Research and Training Center in Beijing and the Space Home Pavilion exhibited at the Shanghai Expo.

The theme park, to be finished in 2013, is expected to encourage tourists who are usually drawn by the beaches of Hainan’s capital city Sanya, to take a detour and explore tourism resources off the coastline.

SOURCE: CRIEnglish.com
Editorial Message
This site contains materials from other clearly stated media sources for the purpose of discussion stimulation and content enrichment among our members only.
whatsonsanya.com does not necessarily endorse their views or the accuracy of their content. For copyright infringement issues please contact editor@whatsonsanya.com