Tranquil coconut palms with large leaves can be found across the tropical island of Hainan Province. For travelers to Sanya, the most sought-after city in the province, a trip to this sun-soaked hot-spot isn’t complete until one has sampled the local coconut. Fortunately, this versatile fruit (or, more technically, a drupe) can be found in a multitude of dishes and deserts. It’s also a popular material for making handicrafts. 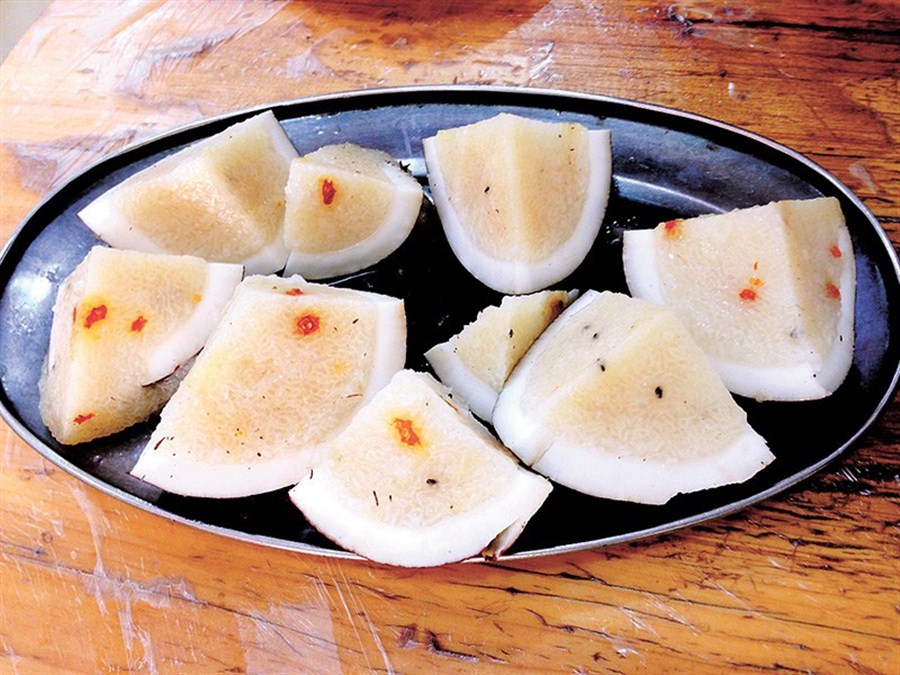 Also called “coconut boat,” after its characteristic shape, coconut rice is a local specialty of Hainan.

Coconut rice is made by cracking a hole in the top of a coconut. This hole is then filled with glutinous rice and dried coconut meat. Once filled, the coconut is boiled for a period of several hours before being cracked open and served as a dessert.

Savory varieties of coconut rice are also available with a variety of fillings, including chicken. 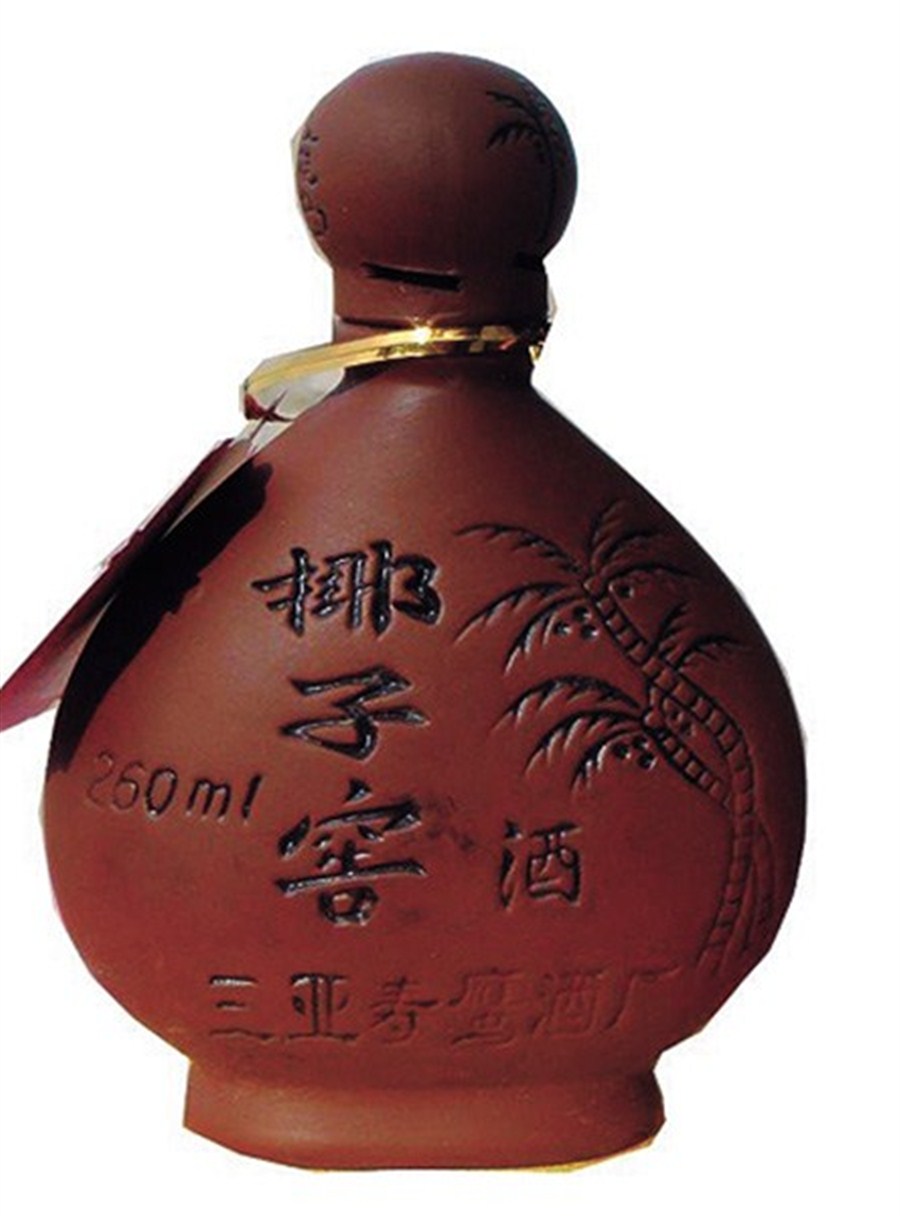 The coconut liquor produced in Hainan has a long history, one dating back to the Song Dynasty (960?1279).

Made with local rice, the island’s coconut liquor generally has a low alcohol content which helps maintain its coconut flavoring.

This popular pastry in Hainan is made from baked bread filled with shredded dried coconut meat, fried sugar and sesame.

This soup dish is a must-have when visiting Hainan. Like coconut rice, coconut cup soup is prepared and served within the shell of the coconut.

This soup usually includes meat and herbs slow-cooked over a period of hours. During this process, the resulting soup absorbs the natural flavor of the coconut. There are many variations of this dish, with the most common using chicken and ginseng or pigeons with black mushroom and lotus seeds.

This succulent dish is made by stewing chicken in a broth of coconut milk and spices over a period of several hours.

The hard coconut candy is a childhood favorite for many people in China.

Of course, there any many other kinds of coconut sweets available at local specialty shops. Coconut powder, for instance, is a great treat to pick up while visiting Hainan. Sweetened and unsweetened varieties are available.

Coconut wedges are a popular crispy snack made with dried coconut meat and sugar.

The coconut shell carvings of Hainan Province are listed as an item of national intangible cultural heritage.

The history of coconut shell carving dates back to the Tang Dynasty (AD 618-907) when people used the shells to make bowls, spoons and cups. By the Song Dynasty (AD 960-1279), delicate carvings and sculptures began making their way onto local coconut artifacts.

Today, numerous forms of coconut shell carvings are available. Many coconut artisans use seashells and the coconut wood’s natural texture to form their creations, which make popular souvenirs.

Editorial Message
This site contains materials from other clearly stated media sources for the purpose of discussion stimulation and content enrichment among our members only.?
whatsonsanya.com does not necessarily endorse their views or the accuracy of their content. For copyright infringement issues please contact?editor@whatsonsanya.com