How to make Hainan black tea aka Congous 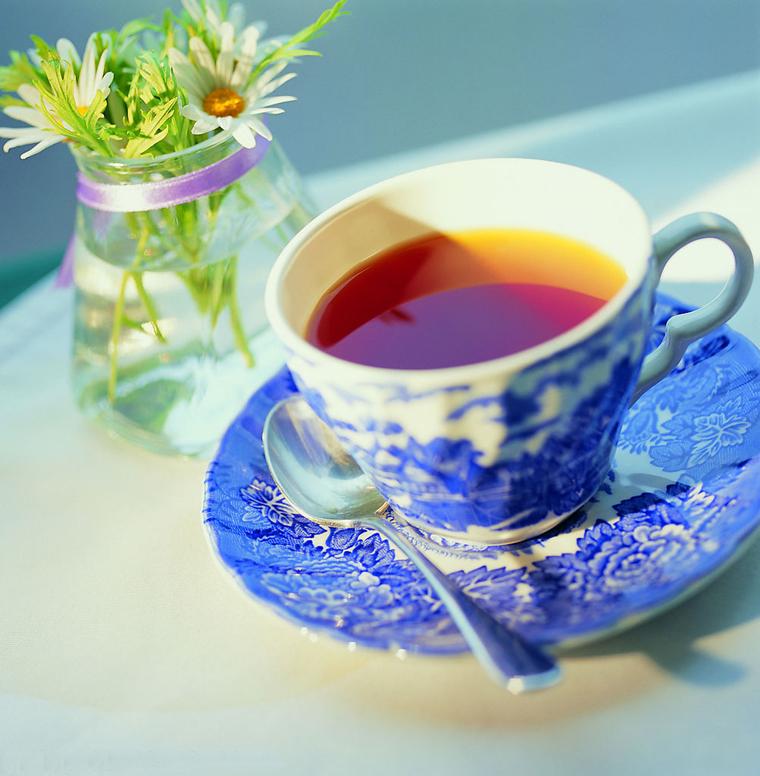 Black tea or Congous
Black tea is a completely oxidized (fermented) tea. Black tea, or as it is known in China – hong cha (red tea), was originally only for export to the foreign markets. In China it is called red tea in reference to the color of the infused liquid or to the red edges of the oxidized leaves, as opposed to the color of the main body of the processed tea leaves. At one time, black tea was considered of lesser quality and not desired by the Chinese themselves and therefore, was exported. Which is why, to this day, black tea is what everyone outside of China thinks of when talking about tea, whereas, tea in China is understood to mean green tea.

Black tea grown on the island of Hainan, in the South China Sea, produces a strong flavor and fragrance.
Black tea leaves come from the same tea plant, Camellia sinensis as does all real tea, but probably the best comes from the Assam subvariety of the plant, Camellia sinensis Assamica, or a hybrid. The infused leaf is a reddish copper color and the liquor is bright red and slightly astringent but not bitter. The important difference is in the processing of the tea leaves, which makes black tea different from the other kinds of tea.

Black tea’s caffeine is approximately 3 %, which is the highest of all the different kinds of tea, but still lower than coffee.

The first step after plucking the leaves is to let them wither. Then there are three additional processing steps that the leaves are subjected to before becoming black tea. They are rolled, allowed to fully oxidize (ferment), and lastly they are dried. Also note, that after rolling, they are also sifted to separate the different leaf / leaf particle sizes.

– Oxidation – When exposed to the air (oxygen) and under controlled conditions of heat and humidity, some of the polyphenols are oxidized ("fermented") by an enzyme called polyphenol oxidase. These then combine with other poyphenols to form compounds called theaflavins, which gives the leaves a bright coppery red color. Likewise, the theaflavins react with other compounds to form thearubigins. These ultimately render the leaves their final dark brown / black color. The theaflavins are associated with the "brisk" flavor and brightness of black tea, whereas the tea’s strength and color are attributed to the thearubigins. At the completion of the oxidation (usually a few hours), the aroma of the leaves also changes from a "leafy" smell to a "fruity" one.
– Drying / Firing – Finally they are dried / fired, which stops the oxidation process. It also turns the leaves to their characteristic black color.
SOURCE: folk.uio.no
Editorial Message
This site contains materials from other clearly stated media sources for the purpose of discussion stimulation and content enrichment among our members only.
whatsonxiamen.com does not necessarily endorse their views or the accuracy of their content. For copyright infringement issues please contact editor@whatsonxiamen.com